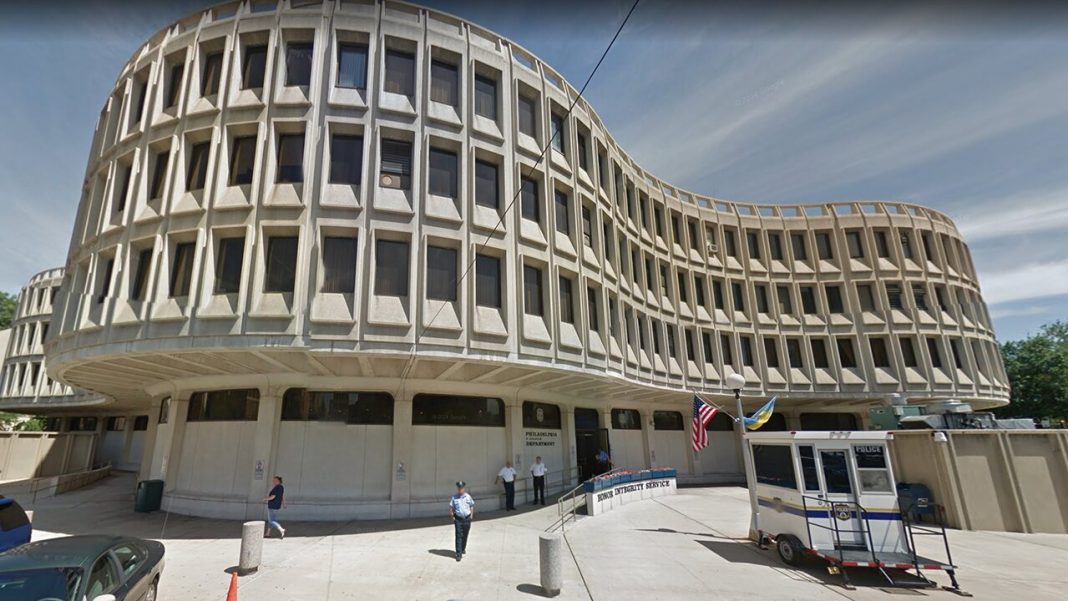 A Philadelphia Police Department detective is on desk duty after he allegedly shot and wounded an unarmed man he thought was an armed robber Monday.

The victim, whom relatives identified as 28-year-old Joel Johnson, was a well-known panhandler, according to Philly.com. The news outlet reported that residents who live in the Kensington neighborhood, where the incident took place, said Johnson spent almost every day asking people for change.

According to Philadelphia police, the 29-year-old plainclothes detective had wrapped up processing a crime scene and was driving back to the police station in an unmarked vehicle at around 8:45 p.m.

The detective was stopped in traffic when he spotted Johnson in the street “with his arms extended forward and his hands together,” according to the Philadelphia Police Department. The detective allegedly thought Johnson was pointing a gun at him while yelling. He thought Johnson was going to rob him so the detective fired four shots from inside his unmarked vehicle, striking Johnson once in the stomach, according to the department.

Police said Johnson then fell to the ground and was transported to Temple University Hospital by police in a marked patrol vehicle.

He underwent surgery, according to police, and was listed in critical, but stable condition. An updated condition was not immediately available but Philadelphia police told Fox News Johnson is expected to survive.

Police said they did not find a firearm at the scene or on Johnson.

No one else was injured during the incident.

Residents who live near the scene where Johnson was shot told Philly.com he would often extend his arms and rub his fingers together when asking for change.

Surveillance video published by Philly.com article appears to show the moment the detective fired shots after Johnson approached the front of the detective’s car. The video shows what looks like a plume of smoke coming from the driver’s side window, followed by Johnson falling to the ground.

Philly.com reported that a witness at the scene said he saw the detective get out of the car after the shots were fired and heard the detective yell, “‘Don’t move! Where is the gun?’”

That witness said he knows Johnson from the neighborhood and described him as “harmless.”

Jose Tirado, who identified himself as Johnson’s brother, asked for prayers in a Facebook post, adding that Johnson has “special needs.”

“Many people know him and know that he ask[s] people for change and he has special needs but to shoot him threw [through] a close[d] car window without asking a question is crazy,” Tirado wrote in the post. “I’m not condemning any officer for this but being a former officer for many years, I know what it is to have gun control. To shoot a[n] unarmed person who has no history of any violence and nothing in his hands at the time is hard for me to understand why deadly force was used.”

Tirado added that he was thanking God that only one bullet hit Johnson.

The detective has been with the Philadelphia Police Department since October 2011. His name has not been made public

Philadelphia Police told Fox News the detective involved has been placed on desk duty as the investigation continues, which is standard procedure.

The shooting marked the fifth time this year that a Philadelphia officer fired shots while on duty, according to police data. Last year, the Philadelphia Police Department reported 12 incidents where police officers opened fire while on the job, the lowest number of officer-involved shootings in at least the last decade.

Can a Republican take on Trump and survive? Mitt Romney is...