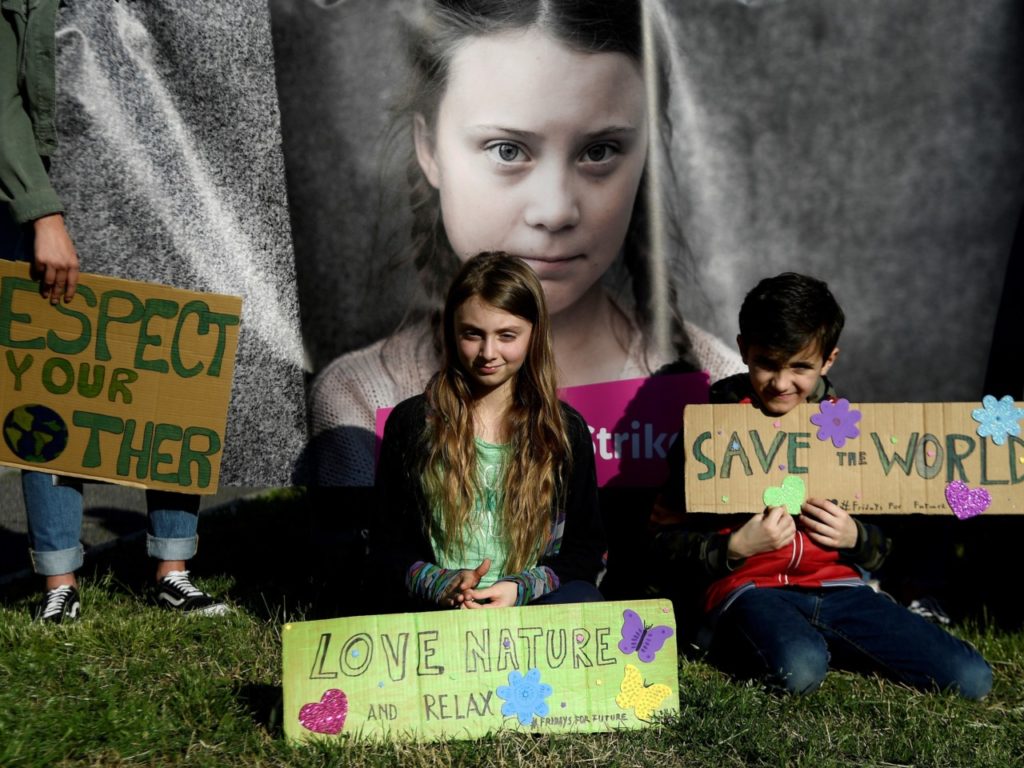 Most people think of the National Aeronautics and Space Administration (NASA) as the federal entity tasked with all things space, science, and exploration of the universe. But the federal, taxpayer-funded agency is teaching children about manmade climate change on the “Climate Kids” website.

A portion of the website is labeled “Big Questions,” one of which is “What can we do to help?”

“Yes! We can all take notice of our environment. We can learn how our planet works. We can learn how to live on it without making a mess of it. We can help to keep it magnificent for ourselves, our children and grandchildren, and other living things besides us.”

The “Big Questions” page recommends growing your own food or buying food that is produced nearby and offers tips on reducing one’s carbon footprint.

Kids are told to walk or ride a bike instead of “taking a car everywhere.”

“Even a 2-mile car trip puts 2 pounds of CO2 into the atmosphere!” the website states.

If you are in a car and stop by a fast food restaurant, it’s better to park your car instead of going drive-through service where cars are “polluting” while people are waiting for food, the website advises.

Reducing waste includes tips for shopping at thrift stores and using your own cup for beverages.

“That’s what you can tell your parents when they stop to buy their morning coffee. Use less paper whenever possible. Save the trees,” the website advises children.

“Some of the ways you can help may have to wait until you are a little older—like choosing an energy-efficient car, installing solar panels on the roof of your house, or choosing a ‘green career’” — recycling program educator, farmer’s market manager, home energy auditor and water-wise landscaper are on the list.

And climate change is a done deal, according to the NASA “Climate Kids” website:

“Is the climate of the whole Earth really changing?”

“Yes! Earth has been getting warmer—and fast.

Global climate is the average climate over the entire planet. And the reason scientists and folks like you are concerned is that Earth’s global climate is changing. The planet is warming up fast—faster than at any time scientists know about from their studies of Earth’s entire history.

And it is mankind’s fault.

A. Scientists have discovered that humans are causing this warming.

There are also videos on the website. One “Climate Tales” cartoon features a sad polar bear on shrinking ice who travels to see how humans have destroyed the Amazon rain forest.

Although NASA’s mission includes studying the planet and its climate, Breitbart News asked why the federal agency felt it necessary to advance the idea of manmade climate change to children. The agency provided Breitbart News with the following statement:

“NASA is committed to studying our home planet and the universe, and communicating our science research to the American public,” Stephen Cole of NASA’s Office of Public Affairs told Breitbart News. “The agency’s activities and philosophy about communicating science has not changed in decades. NASA communications has not received any direction from the administration to change how we communicate science research.”

“The NASA Climate Kids website (climatekids.nasa.gov) is managed like all other NASA science websites that provide information to the public and the scientific community,” Cole said. “Editorial oversight is performed by the NASA scientists and web editors at the Center where the site is maintained, in this case, the Jet Propulsion Laboratory. Content posted to the sites is based on editorial decisions by those scientists and web staff. This has always been standard operating procedure at NASA.”