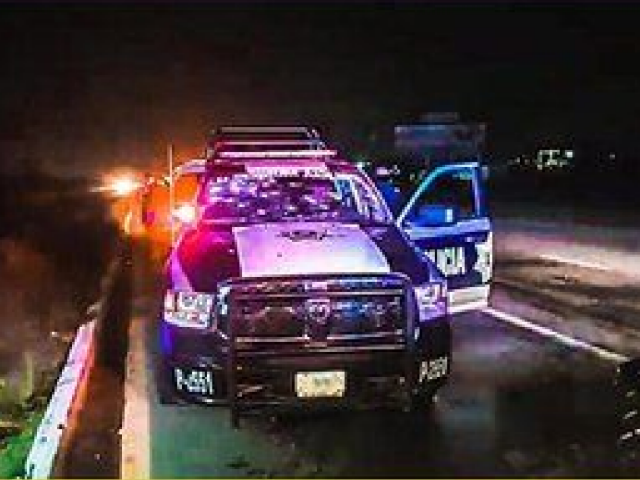 The Cartel Del Noreste (CDN) faction of Los Zetas have terrorized the border state of Coahuila by carrying out a series of high-profile attacks targeting police and local residents. The bodies of kidnapped victims are often left in public places with threats aimed at law enforcement and the community in general.

In recent days, authorities in Coahuila arrested two gunmen outside the town of Allende as part of an investigation into an ambush where three police officers were shot. During the arrest, authorities seized one of the vehicles apparently used in the attack, as well as tactical gear and several weapons.

This week, Mario Medina, a defense attorney in Piedras Negras who represented two suspected gunmen during their initial appearance at the federal courthouse in Torreon, claimed his clients were arrested without cause. He added that his clients were unarmed and tortured by police and military forces amid apprehension. 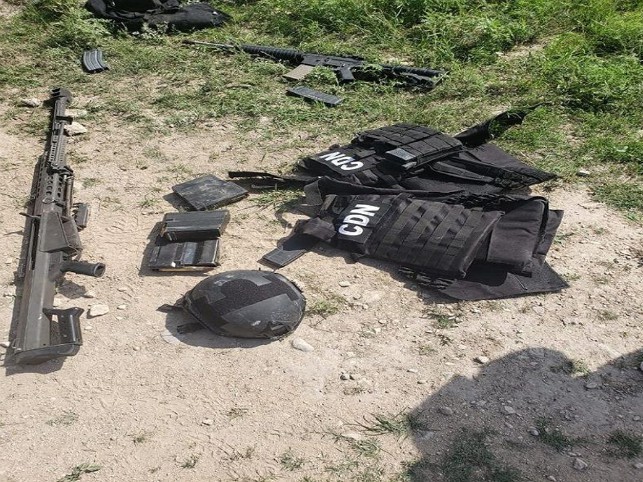 Despite the claims made by Medina, a federal judge ruled the two suspects should remain in jail without bond until further notice. The judge also asked for an investigation into the torture allegations.

One of the suspects, whose identity has not been made public in court documents, is described as a man from the state of Oaxaca who in the past faced charges for organized crime ties. The other suspect is a man who recently arrived to Coahuila on his way to Texas. Law enforcement sources revealed to Breitbart News that defense attorneys working for the CDN routinely claim suspects are mistreated as a tactic to see cases dismissed by courts.

Editor’s Note: Breitbart News traveled to the Mexican States of Tamaulipas, Coahuila, and Nuevo León to recruit citizen journalists willing to risk their lives and expose the cartels silencing their communities.  The writers would face certain death at the hands of the various cartels that operate in those areas including the Gulf Cartel and Los Zetas if a pseudonym were not used. Breitbart Texas’ Cartel Chronicles are published in both English and in their original Spanish. This article was written by “J.M. Martinez” from Coahuila.