Baby dies after being left in hot car in Indianapolis 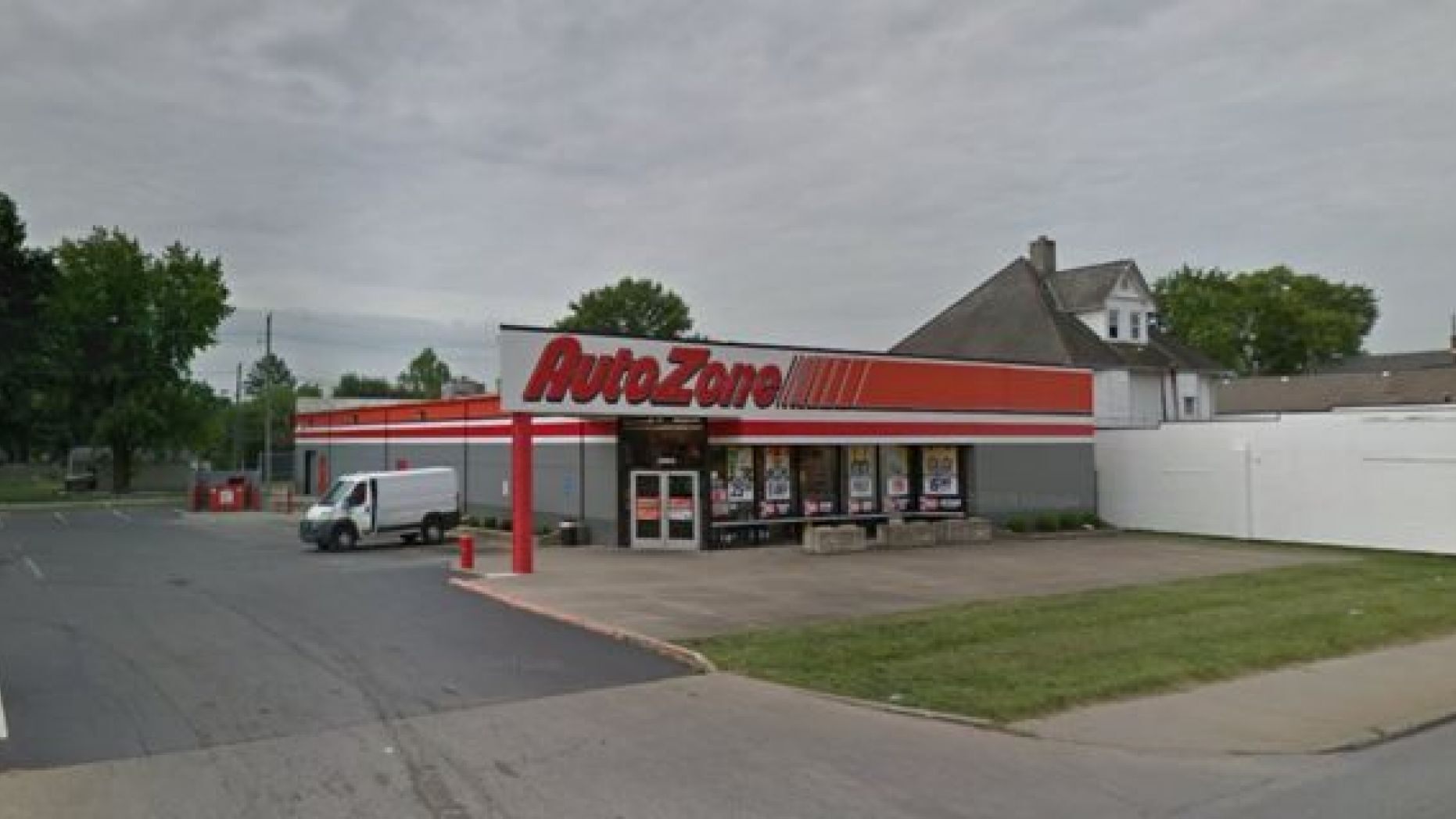 Police in Indianapolis are looking into the death of a baby who was left in a hot car on Saturday, as temperatures in the Midwest city reached a yearly high of 85 degrees.

Police and medical personnel arrived at an AutoZone parking lot at the 3800 block of East Washington Street where the baby was found unresponsive in an SUV around 4:45 p.m.

MARYLAND BOY CALLS 911 WHILE LOCKED IN HOT CAR WITH 6 OTHER CHILDREN, WOMAN ARRESTED

“EMS transported the baby to Riley [Hospital for Children] where, despite the best efforts of medical staff, the baby died,” police said in a release, according to Fox 59 Indianapolis.

Investigators say the baby was in the car with its mother, while another person from the vehicle went inside the store.

The mother of the child was taken into police headquarters to be interviewed by homicide detectives, but no charges have been filed as of yet.

“This is still considered a death investigation at this time,” Indianapolis police said in a press release. “If it is ruled a homicide, a formal brief will follow.”

An autopsy will be conducted on Monday by the Marion County Coroner’s Office to determine the cause of death.