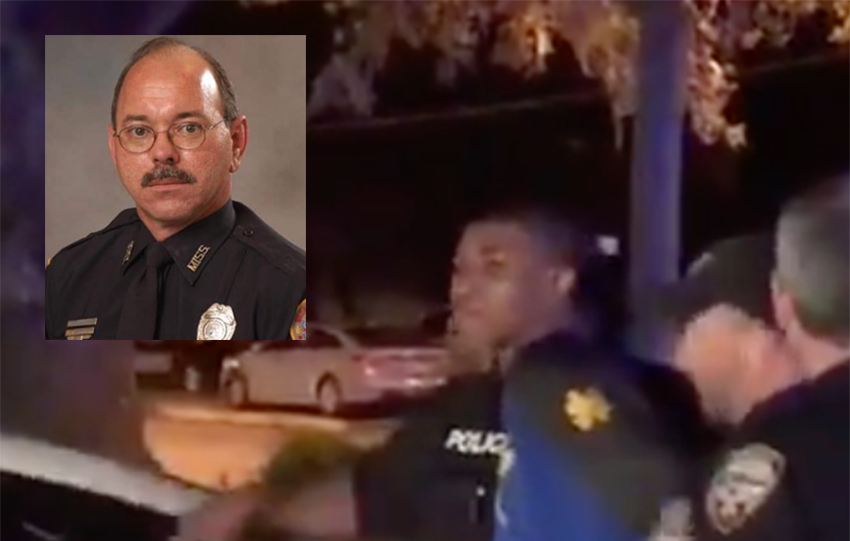 A sixth arrest in the slaying of Biloxi police officer Robert McKeithen was made Wednesday, two days after the officer’s funeral.

Wanya Toquest Atkinson, 20, of Ocean Springs, was arrested and charged with the accessory after the fact, said Gulfport Police Chief Leonard Papania.

Wanya is the brother of 19-year-old Darian T. Atkinson, who is charged in the capital murder of McKeithen outside the Biloxi Police Department on May 5. Wanya Atkinson is being held at the Harrison County jail on bond of $500,000 set by Justice Court Judge Albert Fountain.

Another brother, 21-year-old Davian Atkinson, was arrested May 8 and charged with accessory after the fact. His bond also was set at $500,000.

Darian Atkinson is being held without bond.


Previously arrested by Gulfport police and charged with accessory after the fact to capital murder are Andre Sullivan, 18, Joshua Michael Kovach, 21, and Dalentez Latavian Brice, 20. That charge carries a sentence of up to 20 years in prison.

Police say Sullivan, Kovach and Brice provided Darian with clothes after the incident, and Davian Atkinson gave his younger brother a ride and allowed him to make calls on his cellphone while he was on the run.

Papania said the investigation remains active. Biloxi and Gulfport police on Tuesday searched the area outside the Lopez-Quave Safety Center on Porter Avenue where the officer died.

Gulfport Police Department and Harrison County Sheriff’s Office are handling the investigation for the Biloxi Police Department, and are receiving ongoing assistance from local, state and federal law enforcement

Papania said anyone with information is asked to contact either of those two agencies.