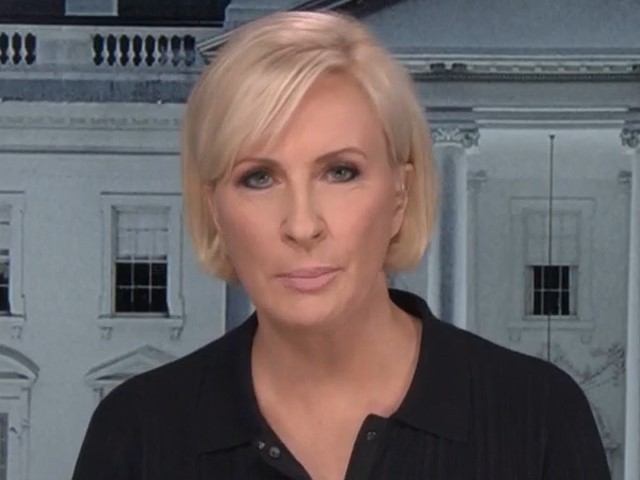 Brzezinski agreed with Warren’s reasoning, that Fox News is a “hate-for-profit racket,” but she said a presidential candidate should “do all the town halls they can.”

“[J]ust because there’s a bunch of good journalists who work there doesn’t erase what’s going on there, which one could argue is exactly as Elizabeth Warren describes it — a direct connection from a corrupt president who is a racist, to megaphones to people who parrot it like a bunch of dupes,” Brzezinski explained. “That does happen on Fox, that is clear.”

“I would argue that a presidential candidate should be able to walk into any situation, walk into any fire, and have the confidence and the ability to put it out, by spreading the democratic values and his or her beliefs,” she added.

Michigan Sheriff Took Off His Helmet and Marched With Protesters – DNyuz

Anthrax, Poison Ruled Out in Botswana