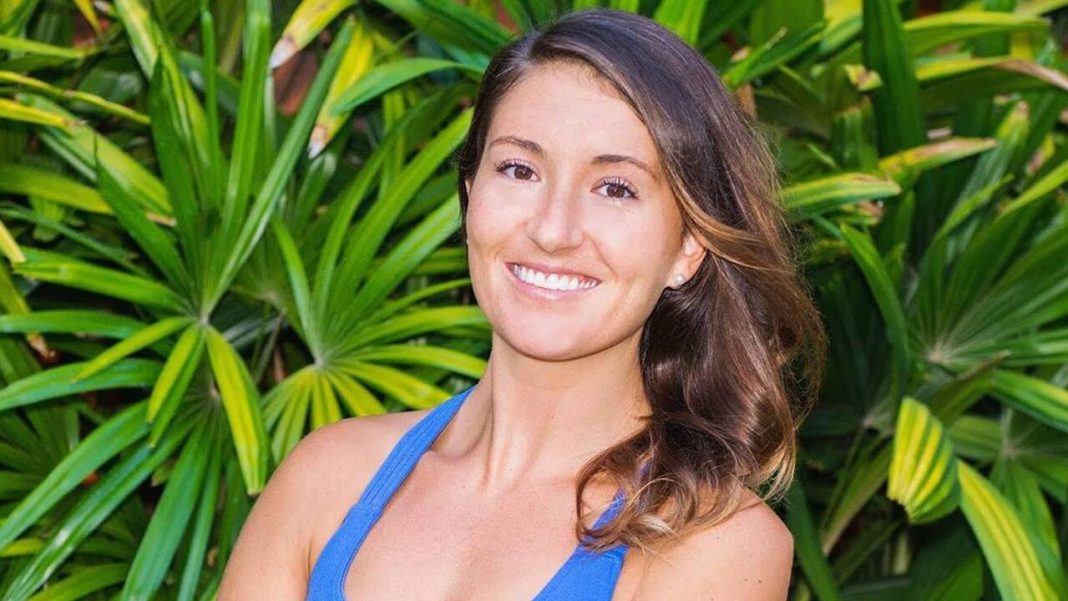 Fire officials in Maui, Hawaii, have reportedly stopped their search to find a missing who disappeared near a national forest last week — but that hasn’t stopped family and friends from trying to find the 35-year-old woman.

Maui Fire and Public Safety called off their search efforts to find Amanda Eller as of 12 p.m. on Sunday, her family said, noting they were “disappointed.”

“They did a terrific job while we had them, 72 hours is a typical search limit here apparently,” a post from the “Findamanda” Facebook page read on Sunday. “They handle the physical forest search portion only, the police are still investigating all other aspects.”

Eller’s loved ones wrote: “WE, however, have just begun the forest search” at Makawao Forest Reserve in Maui County. Maui Fire and Public Safety did not immediately return Fox News’ request for comment.

Eller was reported missing Thursday after not having been seen since 7:30 a.m. on Wednesday, the Maui Police Department said. Before authorities knew she had been reported missing, her Toyota RAV4 was found in a parking lot outside the national forest.

The woman’s family believes she may have gone running in the national forest, because her teal sneakers were missing, while her wallet and cellphone remained inside.

“Amanda may have gone running, it was her day off and this is a common place for her,” a missing poster for the 35-year-old stated. “It is also normal that she would leave her cell behind. Her car key was found hidden under the driver’s side front tire.”

Dozens of first responders and volunteers have been aiding in the search for Eller. Her family urged volunteers to continue to search the forest until the missing 35-year-old is found.

“Amanda Eller is out there. It has only been 4 days. She can live for weeks w/o food. She is mentally and physically strong, her healthy physical, spiritual and emotional lifestyle has prepared her for this moment,” a Facebook post read. “If she is injured out there, she is waiting for us. We need boots on the ground from 7am to 7pm, or any portion of time during that window. Come when you can. Come prepared- fully charged phone, GPS on, loud whistle if you have one, back up battery, etc. Thank you.”

A $10,000 reward has been offered for information that would lead to Eller’s safe return. She’s been described as 5-foot-9, 145 pounds with brown hair and brown eyes.

Anyone with information is urged to contact the Maui Police Department at 808-244-6400.

One Rule for Lockdown Protestors, Another for Antifa Thugs