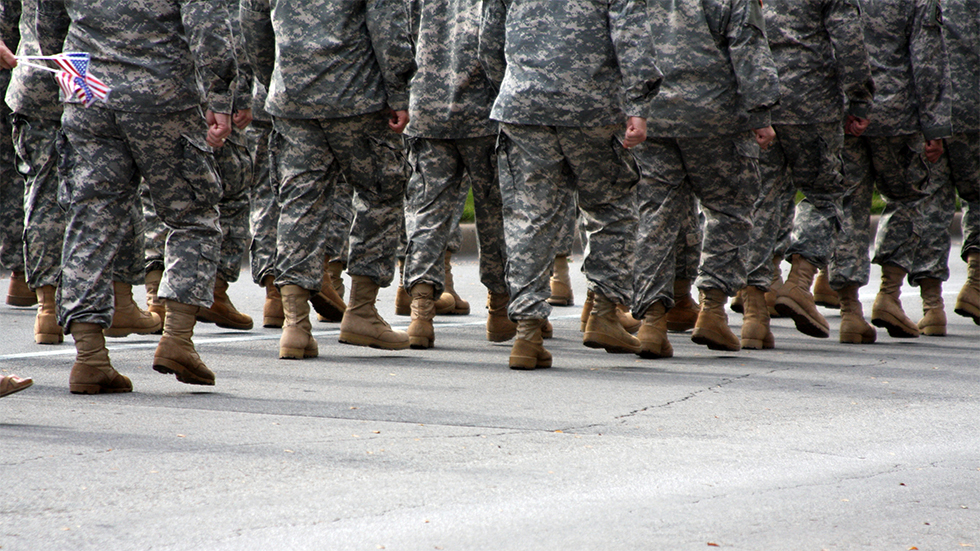 The Army is investigating after a soldier has been accused of holding a leadership position in a neo-Nazi group.

A spokeswoman for the 1st Armored Division told The Hill that Private First Class Corwyn Storm Carver, who is in the division based at Fort Bliss in El Paso, Texas, is being investigated for alleged ties to the Atomwaffen Division group.

“I can confirm that Pfc. Carver is a Soldier here at Fort Bliss but to protect the integrity of the investigation, I cannot comment further on it,” Lt. Col. Crystal Boring, a spokeswoman for the 1st Armored Division, said in a statement to The Hill.

The investigation, first reported by HuffPost on Friday, comes after independent journalist Nate Thayer published an article last month identifying Carver as a leader of Atomwaffen.

The group’s members have reportedly been connected to at least five murders, and the Southern Poverty Law Center has identified it as a neo-Nazi group, saying it operates as “a series of terror cells that work toward civilizational collapse.”

The investigation is likely to examine whether Carver’s alleged ties to the group have broken Army rules surrounding extremism and discrimination, according to HuffPost, which said that Carver did not answer requests for comment.

Extremism in the military has recently come under scrutiny. A 2017 Military Times poll found that a quarter of troops have come across white nationalism while serving.