Newt Gingrich tells how Trump could win in ‘1972-style’ landslide 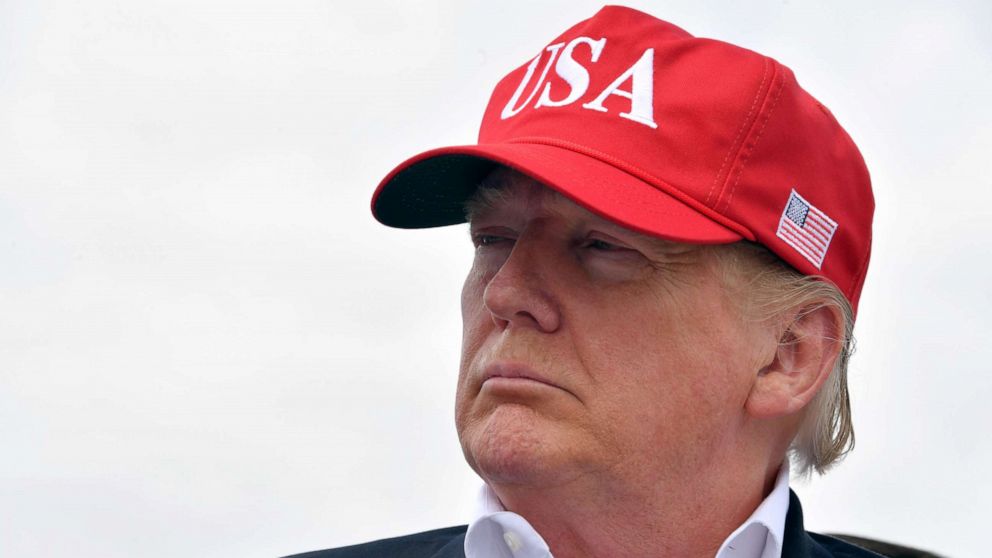 Newt Gingrich, onetime House speaker said President Trump could easily win re-election in 2020 if Democrats continue to back far-left candidates who isolate themselves on issues from the majority of voters.

Speaking with Fox News’ Todd Starnes on Wednesday, Gingrich recalled the 1972 election, in which the Democratic nominee, Sen. George McGovern of South Dakota, suffered an overwhelming loss to President Richard Nixon, who captured 60 percent of the popular vote.

“I think the way this election is going to shape up, I believe, you could see a 1972-style landslide because you know, if you remember, McGovern and then [Walter] Mondale in ‘84, both isolated themselves and the American people,” Gingrich said. “Well, if you look day after day at what the Democrats are talking about, they’re at 15 percent issues. I mean there are issues where only 15 percent of the country agrees with them and they keep doing that.”

Nixon’s presidency, similar to Trump’s, saw a booming economy, while McGovern was quickly labeled the anti-establishment candidate with views too extreme for the majority of Americans.

Said Gingrich: “Trump is a tough guy. All right. And some of his characteristics aren’t exactly what you’d hoped for at the country club, but he gets a lot done. He’s a serious man. The economy’s better than anybody thought it could be.  And on the other hand, you have a party — the Democrats — who are losing their minds and doing more and more weird things.”

Gingrich’s predictions would mean that one of the leading Democratic candidates for president, wouldn’t stand a chance against Trump as the incumbent.

The former speaker of the House said that one candidate who could help Dems get away from a “McGovern” candidate is.

All Credit to Fox News: https://www.foxnews.com/politics/newt-gingrich-tells-how-trump-could-win-in-1972-style-landslide