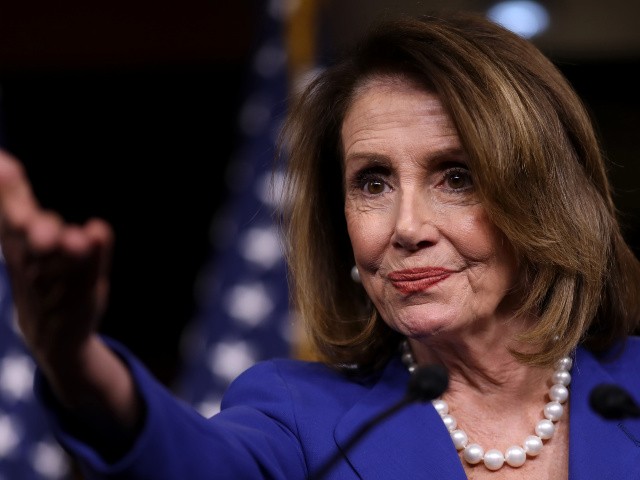 She added, “No, I think that the statements being made by the president of the United States has given a blanket statement that he’s not going to honor any subpoenas is obstruction of justice. I think that many of the statements that the administration has made has been about obstruction of that justice. We are in a very, very challenging place because we have a Republican Party in the Congress who are complicit in the special interest agenda of the National Rifle Association, the fossil fuel industry, the special interest at large. So they’re not going to say anything.”