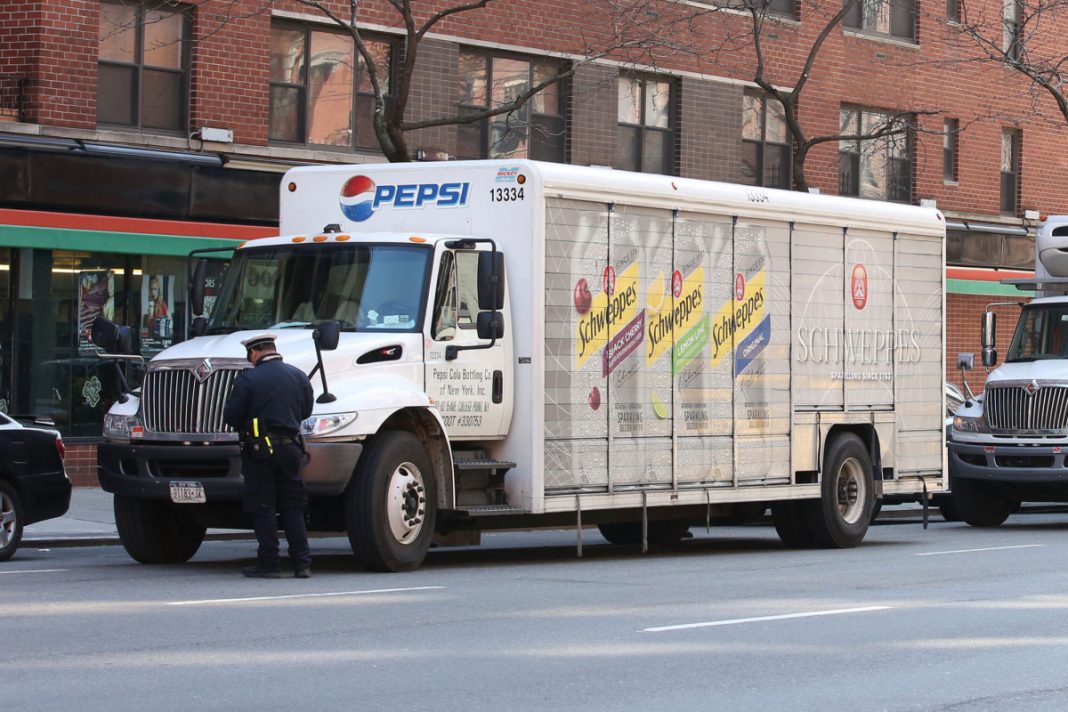 Dropping a dime on trucks and buses that keep their engines running while parked is paying big bucks to some New Yorkers.

The number of summonses issued for violating the city’s anti-idling law skyrocketed to 1,038 last year — up from just 24 in 2017 — following the creation of a reward program for ratting out offenders, The Post has learned.

Meanwhile, the city Department of Environmental Protection has handed out nearly $20,000 to 13 whistleblowers who each got a 25 percent share of the fines generated by their tips, according to official data.

Their payouts differed because fines for idling for more than three minutes — or one minute in a school zone — range from $350 to a maximum $2,000 for a repeat offense.

Four of Dong’s bounties involved repeat offenders, which netted him two payments of $375 each and another two of $250.

Neither man would comment, but George Pakenham — an Upper West Side banker whose years of activism sparked the reward program — described Dong as “a machine.”

“He’s really pursuing this in an entrepreneurial way.”

Pakenham came in third, with $4,300 from 34 summonses, which he said pushed his total take to around $10,000, including from cases he previously prosecuted on his own.

“Citizens are doing the job that the police don’t wish to do and they’re being compensated for it, and at the same time they’re cleaning up the air in New York City, so it’s a trifecta of wins, so to speak.”

Under the program, first revealed by The Post last year, citizens can file complaints by filling out a form available on the DEP and submitting time-stamped photos or video of an idling vehicle.

It usually takes about three months from submission of an accepted complaint to collect the bounty, Pakenham said.

Pakenham — who was featured in a 2012 documentary film and a recent episode of HBO’s “Vice News Tonight” that’s racked up 1.3 million YouTube views — said he was working the DEP to create a user-friendly Web site for people to file complaints.

He also offered to train anyone who’s “serious” about joining the crackdown.

“I know more about this than anybody, so I’m not stingy about my knowledge,” he said.

“Idling vehicles and the air pollution they emit is a serious public health issue and by empowering New Yorkers to document violations on their own we supplement the work of our inspectors,” Timbers said.