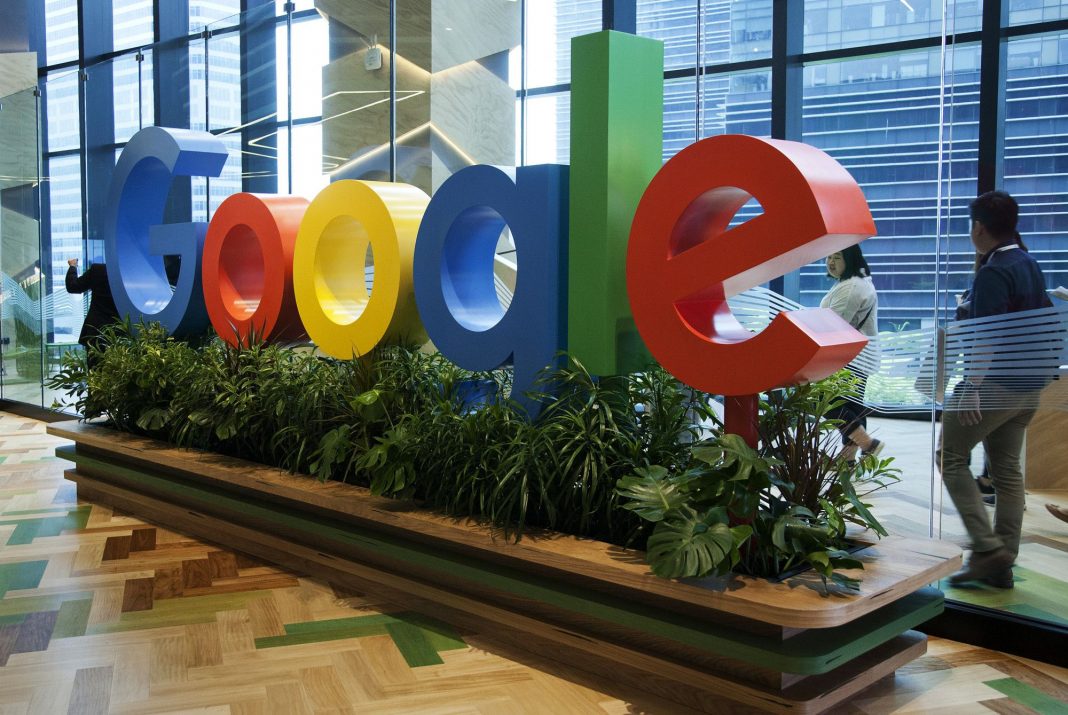 (Bloomberg) — A complaint has been filed with the National Labor Relations Board accusing Alphabet Inc.’s Google of violating federal law by retaliating against an employee.

The filing was made this week by an unidentified individual and the case has been assigned to the agency’s New York office, according to the agency’s website. It involved an alleged violation of a New Deal-era ban on punishing employees for involvement in collective action related to working conditions, according to a case summary posted online. An attorney listed as representing the complainant didn’t immediately comment in response to an inquiry.

It’s unclear who the complainant is. Over the past year, staff have protested over workers’ rights, a divisive military contract and the company’s handling of sexual misconduct. Tens of thousands of Google employees around the world participated in a November walkout, demanding changes. The company’s since addressed some of the organizers’ demands, announcing it would let employees pursue claims as class actions in court rather than forcing them into arbitration.

This week, the internet giant came under fire from two leaders of the walkout, who alleged in a message posted internally that the company has been retaliating against them — a claim Google has denied. The activists, whose message was first reported by Wired, announced a planned town-hall meeting on the issue Friday.

Those employees could not be reached for comment. A Google representative declined to comment on the new filing but pointed to a previous statement about the walkout organizers’ claims: “We prohibit retaliation in the workplace, and investigate all allegations. Employees and teams are regularly and commonly given new assignments, or reorganized, to keep pace with evolving business needs. There has been no retaliation here.”

To contact the reporters on this story: Josh Eidelson in Palo Alto at jeidelson@bloomberg.net;Mark Bergen in San Francisco at mbergen10@bloomberg.net

To contact the editors responsible for this story: Alistair Barr at abarr18@bloomberg.net, Edwin Chan, Jeff Muskus

First coronavirus case in Latin America is confirmed in Brazil

First coronavirus case in Latin America is confirmed in Brazil