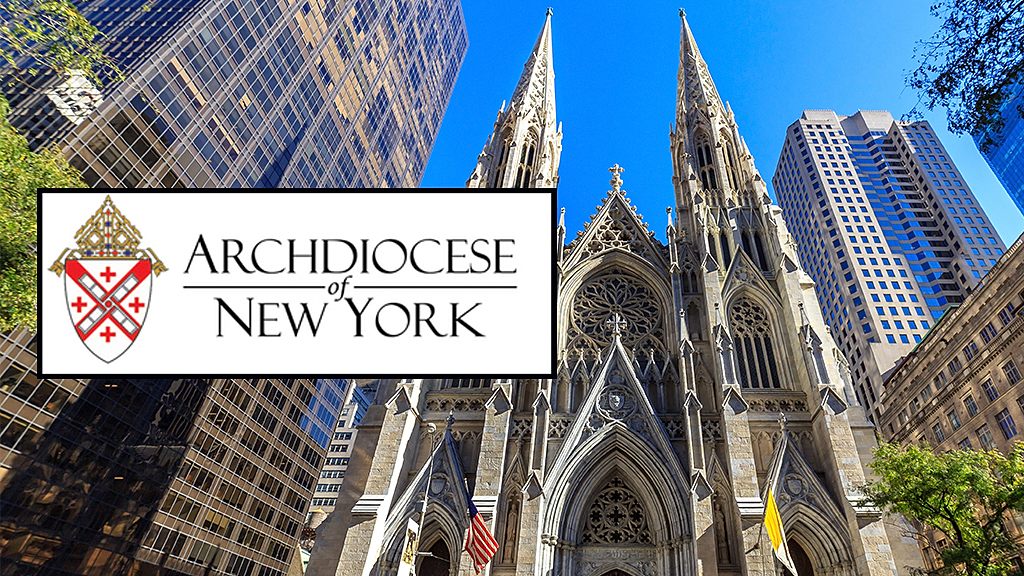 Data from the list shows the majority of the alleged sexual abuse or incidents that resulted in compensation claims happened between the 1970s and early 1990s. The list doesn’t name the locations where the clergy worked, but says around half of them were ordained in the 1950s and 1960s – and the majority are now deceased.

One of the names that appears — Theodore McCarrick – went on to become a Cardinal and was defrocked by the Vatican in February after it found him guilty of sexual abuse.

“No priest or deacon in [the Archdiocese of New York] against whom a credible and substantiated claim of abuse of a minor has been made is currently in ministry,” Cardinal Timothy Dolan tweeted out Friday while announcing the list.

“Please join me in praying for peace and consolation for victim-survivors and their families,” he added.

The Archdiocese says the names on the list “have been credibly accused of sexually abusing a minor or possessing child pornography, or who were the subject of a claim made to the Independent Reconciliation and Compensation Program that was deemed eligible for compensation.

“It does not include priests belonging to religious orders or institutes, many of which have already released their own lists of accused priests, nor ‘extern’ priests who were ordained in other dioceses,” it noted.

The Archdiocese says it has appointed a “Victim Assistance Coordinator who provides pastoral care to victims of abuse” and that “all victims are also offered professional counseling by a counselor of his or her choosing.

“The archdiocese pays for this counseling,” it added. “Any victim, no matter how old the offense, is offered help.”

Mystery Submarine May Reveal A Major New Capability For Iran

Mystery Submarine May Reveal A Major New Capability For Iran