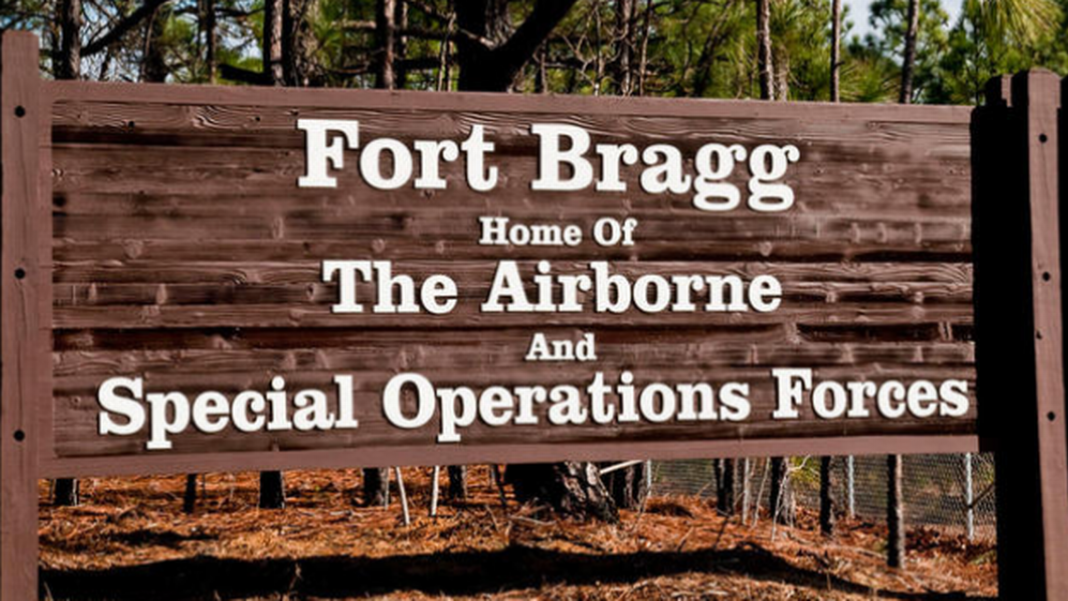 
Watch the 82nd Airborne drop from a plane in Pope Army Air Field, a part of Fort Bragg

Fort Bragg in North Carolina says the Army base had a “blackout” for more than 12 hours overnight Wednesday as part of a cyber-attack military exercise that came as a complete surprise to its tens of thousands of residents.

The fort, which the Army says is the world’s largest military base, says it cut off the electricity “to identify shortcomings in our infrastructure, operations and security.”

“Fort Bragg has to train for any possible threats to the installation in order to remain mission capable,” said a post on Fort Bragg’s Facebook page just after 11 a.m.

“This exercise was not announced in order to replicate likely real-world reactions by everyone directly associated with the installation. In today’s world, cyber-attacks are very likely. This exercise is exactly what we needed to do to identify our vulnerabilities and work to improve our security and deployment posture.”

The first of the power outages went into effect around 10 p.m. Wednesday. Power began returning to some parts of the base around 11 a.m. Thursday. Fort Bragg officials said it could be 4 p.m. before base operations would return to normal Thursday. Mandatory water restrictions also remained in effect Thursday afternoon.

“We also have a deployment exercise going on at the exact same time and we can demonstrate that we can still deploy and operate in the event of efforts to disrupt, delay, and deny our forces,” said a Facebook post.

Army officials issued their first public notice of a blackout on Facebook at 5 a.m. Thursday, saying it was widespread, affecting everything from traffic signals to restaurants on the base. No explanation was offered for the cause, and base officials feigned ignorance by asking for patience as they tried to “sort this out and get a clearer picture of what is going on.”

“Driving in Fort Bragg is extremely hazardous at this time especially at the intersections so use caution when approaching them. If you observe any suspicious activity call 911,” base officials said in a 5 a.m. Facebook post.

The outage impacted not only military facilities, but neighborhoods and businesses on the base, which is home to 52,280 soldiers spread across 163,000 acres.

Womack Army Medical Center on the base reported on Facebook that it was “operating under reduced capability today” because of the outage. The hospital announced shortly after 9 a.m. Thursday that all morning appointments for clinics were to be rescheduled “due to continued power outage.”

The base, just outside of Fayetteville, is home to the U.S. Army airborne and special operations forces.