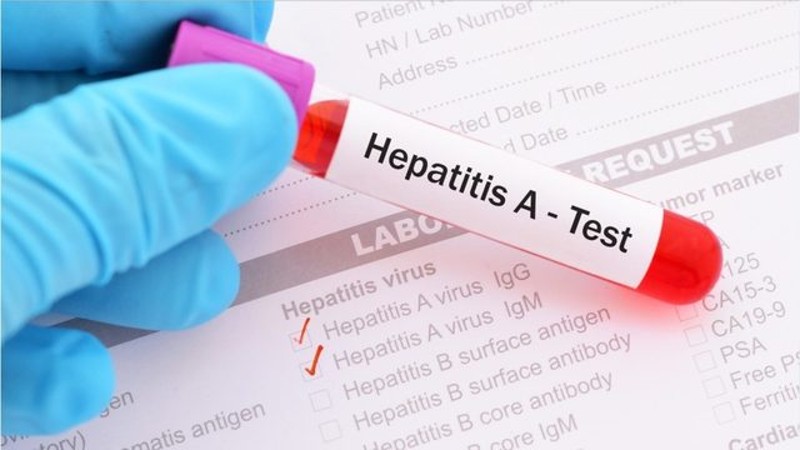 Georgia is seeing a surge in Hepatitis A cases with more than two dozen new cases in the last few weeks.

Georgia is one of 18 states seeing a large number of cases of the highly-contagious liver infection.

The state has seen 245 cases since last June.

So far, one person in Georgia has died from hepatitis A.

The Northwest Health District, based in Rome, is being hit especially hard, said Cherie Drenzek, the state epidemiologist, with 89 of the infections recorded there.

Two-thirds of the Georgia patients have been hospitalized.

Georgia is one of 18 states currently experiencing a large number of cases of the highly contagious liver infection. GHN first reported on the Georgia hepatitis A surge last month.

The outbreak ‘‘is tremendously challenging and costly to control,’’ she said.

Public Health is focusing its prevention strategy on targeting drug users, the homeless, and men who have sex with men, saying they account for a large number of infections. Health officials are offering screening and vaccination to these groups, as well as people who are incarcerated and those with HIV or chronic liver disease.

Extra doses of vaccine for hepatitis A are going to Rome and other high infection areas, said Sheila Lovett, immunization program director.

More than 90 percent of Georgia schoolchildren have received a vaccination for hepatitis A, officials said.

The Advisory Committee on Immunization Practices recommends that the following groups be vaccinated against hepatitis A:

• All children age 1 or older.

• Men who have sex with men.

• Household members and close personal contacts of people with hepatitis A infection.

• People who are homeless.

• Travelers to countries where hepatitis A is common.

• People with chronic liver disease, including hepatitis B and/or hepatitis C.