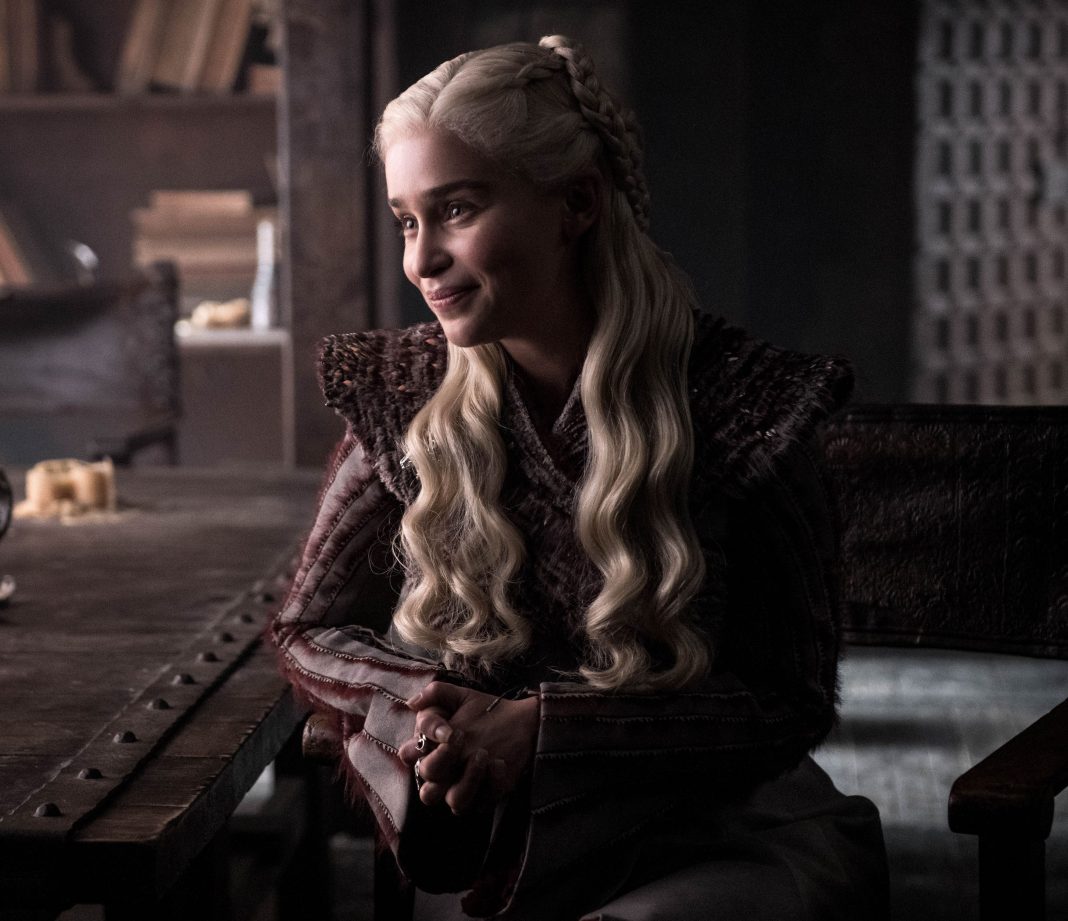 HBO couldn’t quite make it to the Game of Thrones season 8 premiere without a leak, but the damage seems to be minimal.

Since becoming something of a phenomenon spoilers and leaks have dogged the production of Game of Thrones. For a while it was unavoidable because they were following relatively the same story lines as the novels, which had been out in public for years. But as the show moved past the books it got a lot more intense.

In season 5, the first four episodes leaked online, together, before any aired on TV. HBO cracked down on sending out screeners to the media after that, but it didn’t solve the problem entirely. More than one episode of seasons 6 and 7 found their way online just a bit too early courtesy of some of HBO’s international affiliates.

So season 8 featured some downright crazy security measures. Things like self-destructing scripts and multiple endings. And all of it seemed to work. Only hours before the season premiere, and it’s title is still a thing of mystery.

But it couldn’t last. This year it was not an HBO subsidiary, but DirecTV responsible for the release. Or more specifically, DirecTV Now. Subscribers to that streaming service received a notification this afternoon that season 8 episode 1 of Game of Thrones was available to view, just hours before the official release.

Someone at DirecTV is going to be in a lot of trouble this week. Though interestingly, DirecTV and HBO actually share a parent company of sorts. Both are owned, somewhere down the line, by AT&T.

The leaked episode was pulled offline pretty quickly, but not before some fans got to see it. Still, it’s been curiously contained — it appears no one ripped the episode while watching on DirecTV because it’s yet to appear on any of the usual suspects of illegal streaming sites.

As always, beware of spoilers when you descend into the depths of Twitter. And if you did watch the leaked episode, please be respectful of those who either want to or have to wait for the official premiere.

Next: 15 questions we want answered in season 8