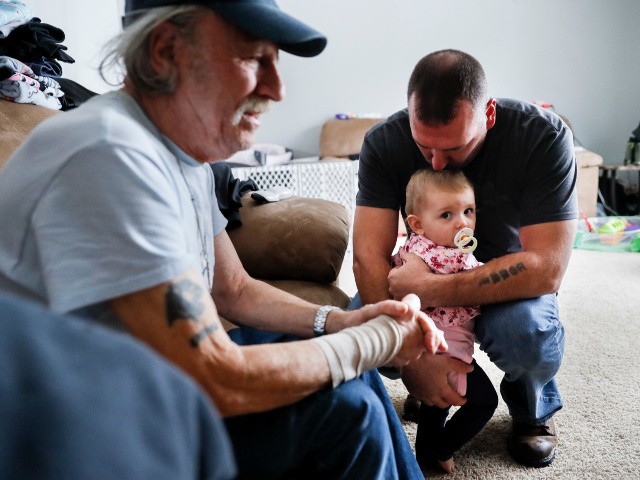 American workers in Lordstown, Ohio, are continuing to be laid off in supporting industries after multinational corporation General Motors (GM) closed its plant in the area this year.

GM CEO Mary Barra had announced in November that the automaker would stop production at four of its U.S. plants, including Detroit-Hamtramck and Warren Transmission in Michigan, Lordstown Assembly in Ohio, and Baltimore Operations in Maryland.

While GM shut its doors to its Lordstown plant last month, Americans in the small community and surrounding areas continue to be laid off as a result. Last week, the Leadec Corporation — which supplied GM with industrial services — has announced an additional 40 more American workers will be laid off. This comes after the supplier announced last month hat about 40 workers in the GM Lordstown plant would be laid off.

Analysis from Youngstown State University suggests that more than 8,000 American workers will be laid off in Lordstown and its surrounding areas in Ohio because of GM’s closure of the plant.

As Breitbart News reported, GM closed the Lordstown plant after a series of concessions by the United Auto Workers (UAW). The agreement between GM executives and American union workers equated to about $120 million a year in concessions, but despite the efforts by the union to keep the plant open, Barra announced last year that the corporation would idle the plant.

While GM lays off thousands of American workers this year, its production in Mexico and China is ramping up. Specifically, GM is looking to manufacture an electric Cadillac in China and continue manufacturing its Envision compact vehicle in China.

The made-in-Mexico Chevrolet Blazer will soon arrive in U.S. markets. Last year, GM became the largest automaker in Mexico, as it has cut jobs in America and increased production in Mexico.

Offshoring production to Mexico has proven cheaper for GM executives, as American workers earn $30 an hour while Mexican workers earn about $3 an hour, a 90 percent cut to wages that widens the corporation’s profit margins. Meanwhile, Barra continues to earn a salary of about $22 million.

American manufacturing is vital to the U.S. economy as every one manufacturing job supports an additional 7.4 American jobs in other industries. Decades of free trade, with deals like the North American Free Trade Agreement (NAFTA), have eliminated nearly five million manufacturing jobs from the American economy and resulted in the closure of about 50,000 manufacturing plants.

Ryan Madison Accused of Sexual Abuse by 10 Women: ‘There Was Blood Everywhere’

Ryan Madison Accused of Sexual Abuse by 10 Women: ‘There Was...