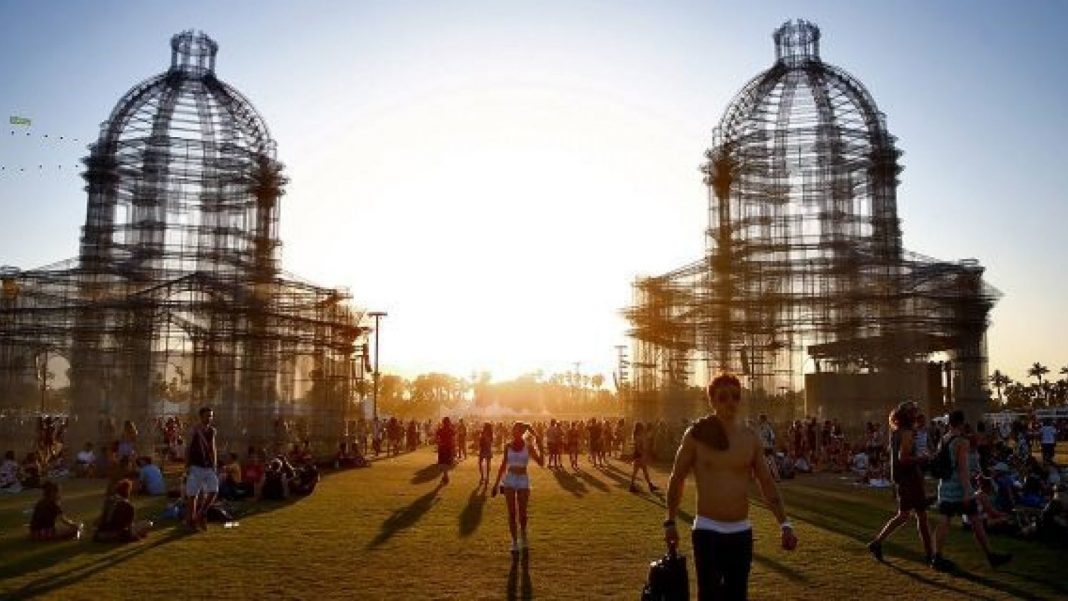 Festivalgoers during the 2018 Coachella Valley Music And Arts Festival at the Empire Polo Field last April in Indio, Calif. (Photo by Rich Fury/Getty Images for Coachella)

A California man died Saturday while setting up one of the stages for next weekend’s Coachella Music Festival, police said.

Public Information Officer Benjamin Guitron with the Indio Police Department confirmed to Fox News that an unidentified male died Saturday in an “industrial accident” related to the setup of a stage arrangement for the famous music fest, which is set to take place over the weekends of April 12 and 19. The list of performers for this year’s iteration of the fest includes Billie Eilish, Ariana Grande, Childish Gambino, Chvrches, Khalid, Gucci Gang, Zedd and Weezer, among many others.

KANYE WEST BRINGING HIS SUNDAY SERVICE TO COACHELLA ON EASTER

Police responded Saturday morning to a report that a stagehand at the Empire Polo Club in Riverside County, Calif., had gotten hurt while working on one of the stage setups. Medical personnel tended to the man on the scene, but he died as a result of his injuries.

Because of the circumstances of the man’s death, officials contacted the Occupational Safety and Health Administration (OSHA) which has taken the lead in the investigation.

Details surrounding the man’s death remained unknown as of Saturday evening, but a TMZ report cited sources who said the man fell some 60 feet while scaling some scaffolding. He was reportedly attached to a safety harness, the website said.

An autopsy report will be conducted by the Riverside County Sheriff-Coroner’s Office. A victim ID awaits family notifications.