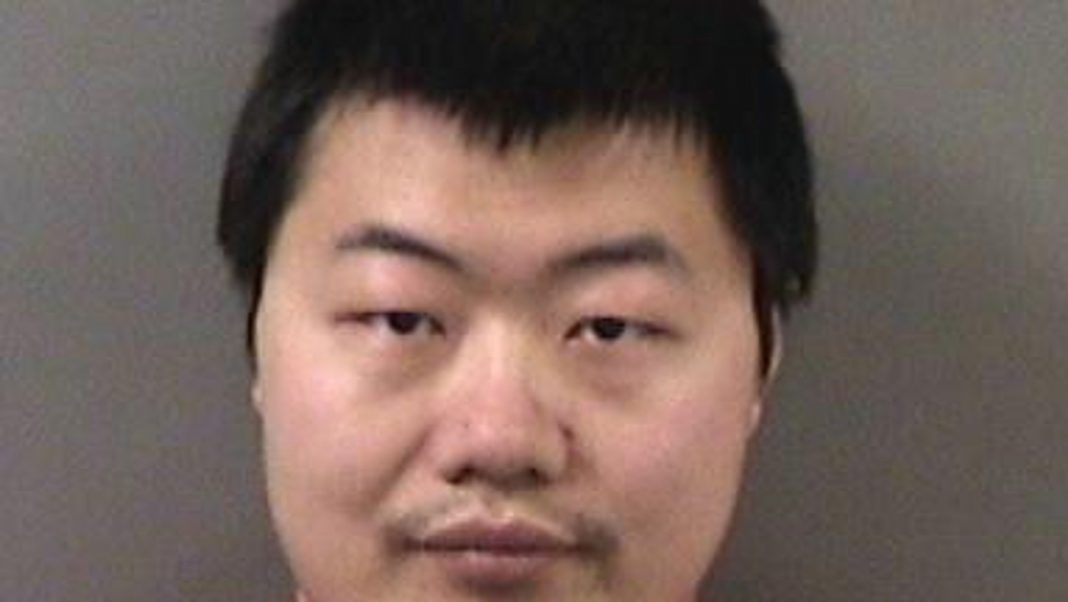 An engineer in California has been arrested on suspicion of trying to kill a co-worker by poisoning her for more than a year.

Xu is accused of poisoning the food and drink of Rong Yuan, a fellow engineer at Berkeley Engineering and Research, on multiple occasions over the course of 18 months, according to court documents. Prosecutors have not specified a motive for Xu’s actions.

Yuan noticed “a strange taste or smell” coming from her water and food left unattended in her office, the documents said. After consuming the food and drink, she reported “immediate and significant health problems” that sometimes required emergency care.

David Xu was arrested last week for allegedly poisoning his co-worker with cadmium over the course of 18 months (Photo: Berkeley Police Department)

In November and December of last year, two of Yuan’s relatives, who were not identified in the documents, also experienced health problems after drinking water from a bottle Yuan brought home from work.

Blood samples from all three showed elevated levels of cadmium. Ingesting food or water with high levels of cadmium, a silver-white metal found in the Earth’s crust, “severely irritates the stomach, leading to vomiting and diarrhea, and sometimes death” according to the Agency for Toxic Substances and Disease Registry.

Prolonged exposure can also lead to kidney damage and bone fragility, the agency noted, and the EPA has labeled it a probable carcinogen.

Cadmium was also one of the toxic substances found at the home of a German man who police believed may have fatally poisoned up to 21 of his co-workers.

Yuan was eventually able to view surveillance footage from her office in which she says she saw Xu putting a substance into her water bottle in February and March, according to court documents. Water samples taken from her bottles on those days contained a “toxic amount of cadmium.”

Xu has a plea hearing set for Thursday.