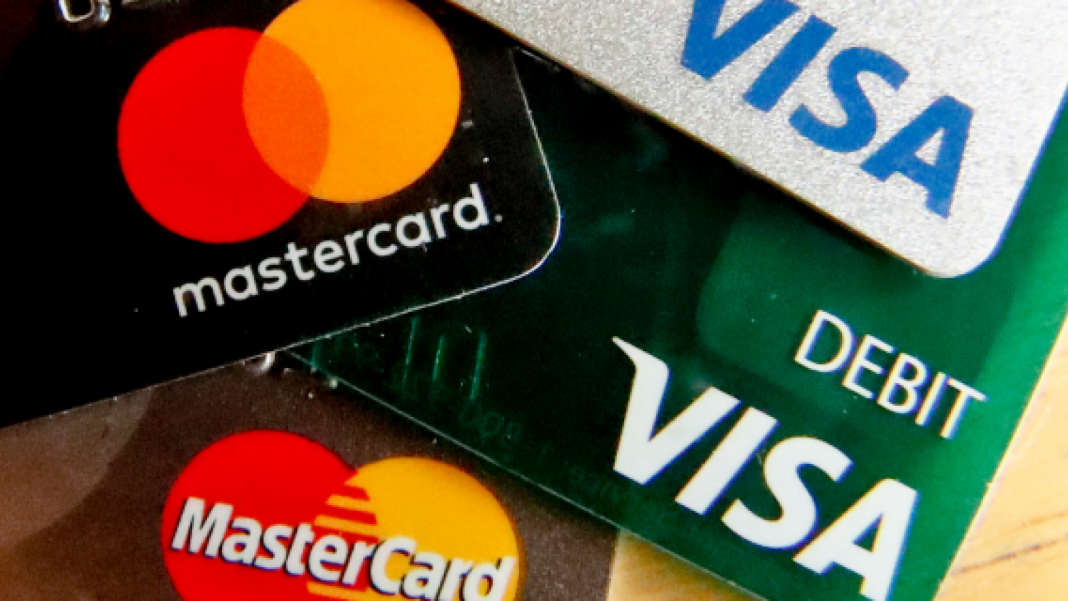 WASHINGTON – Consumer borrowing rose at a slower pace in February as the increase in auto and student loans was the slowest in eight months.

Borrowing increased by $15.2 billion in February, down from a gain of $17.7 billion in January, the Federal Reserve reported Friday.

The overall increases pushed consumer borrowing to a new record of $4.05 trillion.

Household borrowing is watched for signs of how confident consumers are in taking on more debt to finance their spending, which accounts for 70 percent of economic activity.

Consumer spending is expected to rebound this quarter following a slowdown during the winter.

The Labor Department reported Friday that employers added a solid 196,000 jobs in March, up sharply from the February gain. Analysts saw the job gains as a good sign that borrowing and spending should post good gains in coming months.

The Fed’s monthly report on consumer credit does not cover mortgages or other loans secured by real estate such as home equity loans.