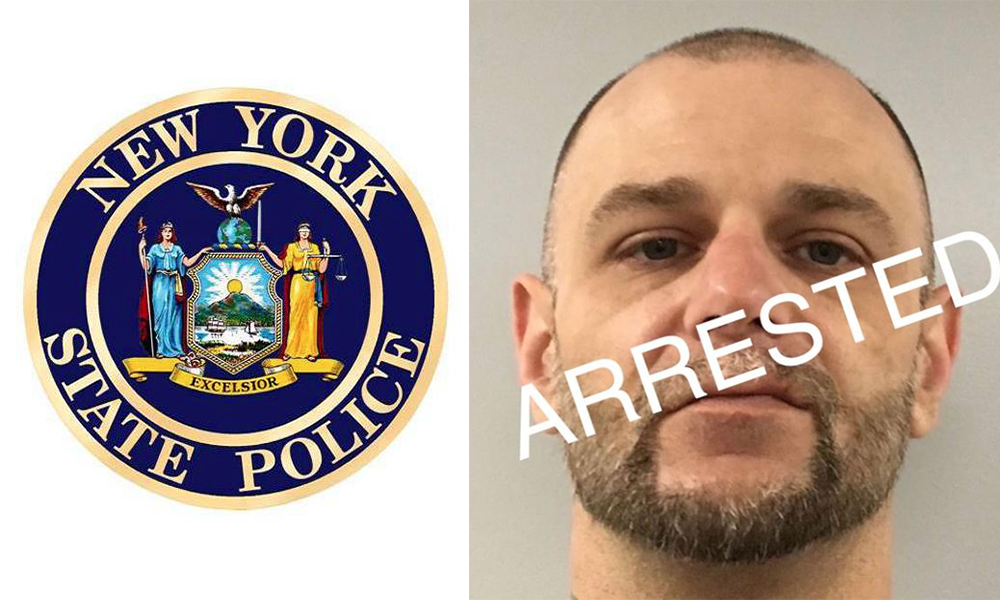 The state budget agreement being finalized by Gov. Andrew Cuomo and state legislators includes a provision that aims to prevent the release of arrest information and mugshots.

The Public Protection and General Government budget bill would amend the state’s Freedom of Information Act to classify the disclosure of booking information and photos as an “unwarranted invasion of personal privacy.” Police agencies could release the records if it “will serve a specific law enforcement purpose,” according to the text of the legislation.

Booking information includes the person’s name and what charges they are facing.

Cuomo proposed the so-called “mugshot ban” in January. His office argued that the measure was necessary to combat websites that publish mugshots, then attempt to extort individuals if they wish to have the images removed.

But critics of the proposal say it wouldn’t achieve that goal. The New York Civil Liberties Union released a memo this week in opposition to the mugshot measure.

While the New York Civil Liberties Union acknowledges that extortionist websites are a problem, the group also believes that the language is “ambiguous and overbroad.”

“(Cuomo’s) proposal appears to be a well-intended effort to secure the privacy of those who have been arrested,” NYCLU wrote. “However, the worst practices related to publication of booking information and arrest photos are already being resolved by courts, and the measure does not take a properly balanced approach to who may access or utilize mugshots and other arrest information.”

Despite the group’s last-minute call, Assembly Speaker Carl Heastie and Senate Majority Leader Andrea Stewart-Cousins agreed to include the proposal in the state budget deal.

One of the other reasons the New York Civil Liberties Union opposes the bill is that it would hinder journalistic oversight of the police. Members of the press, including The Citizen, regularly seek information on arrests, especially when a major crime is committed.

Diane Kennedy, president of the New York News Publishers Association which lobbies on behalf of The Citizen and other newspapers, explained that the provision will encourage law enforcement agencies to keep booking information secret.

“There’s a lot of public interest and a lot of reasons to alert the public when someone has been arrested just from a general public safety point of view,” Kennedy said. “In this country, we don’t believe in a secret court system. We don’t believe in secret arrests and secret detentions. That’s what this does.”

She agreed with the New York Civil Liberties Union’s assessment that the proposal won’t address the problems posed by extortionist mugshot websites.

California has a law that prohibits websites from demanding payment to have a mug shot removed. There isn’t a similar provision in the New York measure.

The California law, Kennedy explained, has been effective because it’s led to prosecutions of people running mugshot websites. Other states have adopted similar laws to crack down on the practice.

But there is another explanation for why Cuomo and New York lawmakers are advancing their plan. Supporters of the bill believe it will help people who can’t get a job after their arrest has been publicized.

“It’s more than mugshots,” Kennedy said. “It really is the idea that arrests should be secret and should not be disclosed because they can cause difficulties for the arrested person down the road.”