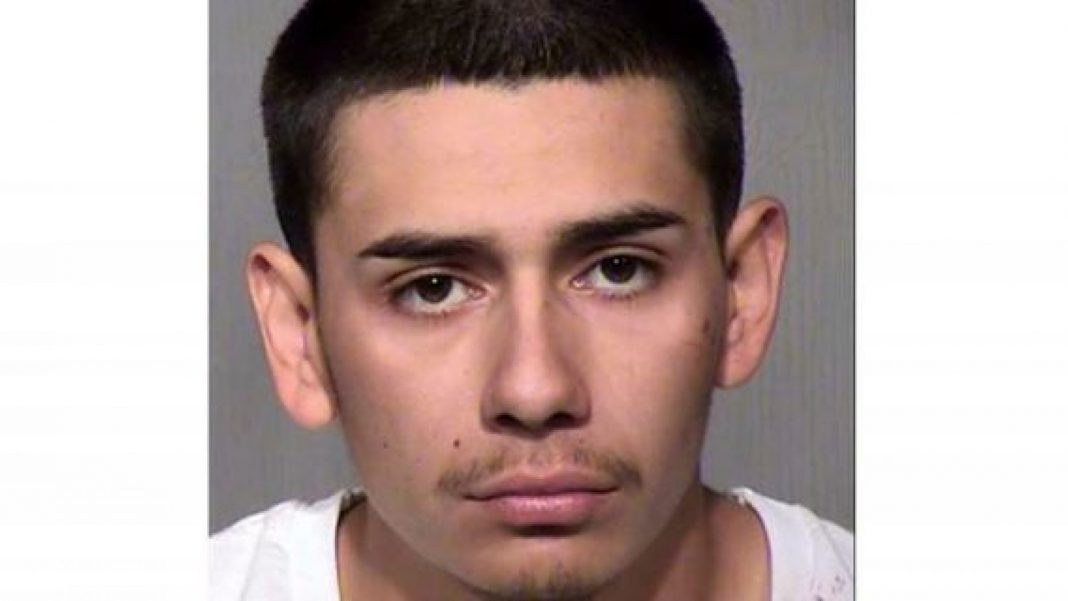 PHOENIX – The Latest on an arrest in the road-rage shooting death of a 10-year-old Arizona girl (all times local):

The parents of a 10-year-old girl who died in a road-rage shooting outside their Phoenix home say they are thankful police have made an arrest.

They also said nothing will bring back their daughter, and Taniesha Brown says she will never heal from her pain.

Police say 20-year-old Joshua Gonzalez followed the family’s vehicle Wednesday to their home after a traffic dispute and began shooting when Dharquintium Brown went to confront him. Gonzalez has been arrested.

Summerbell, who was seated in the back of the car, was wounded and pronounced dead at a hospital.

Phoenix police have arrested a suspect in the shooting death of a 10-year-old girl that investigators say was motivated by road rage.

Police Chief Jeri Williams said Friday that 20-year-old Joshua Gonzalez was booked into jail on a first-degree murder charge in the killing of Summerbell Brown and three counts of aggravated assault.

Authorities say a driver followed Summerbell and her family to their home Wednesday after their vehicle had cut him off.

The girl’s father pulled into their driveway and got out to confront the suspect when he opened fire.

Summerbell was wounded and later pronounced dead at a hospital. Her father was shot, suffering non-life-threatening injuries.

Her mother and sister were in the car but escaped injury.

Williams says tips from the public were crucial for Gonzalez’ arrest.