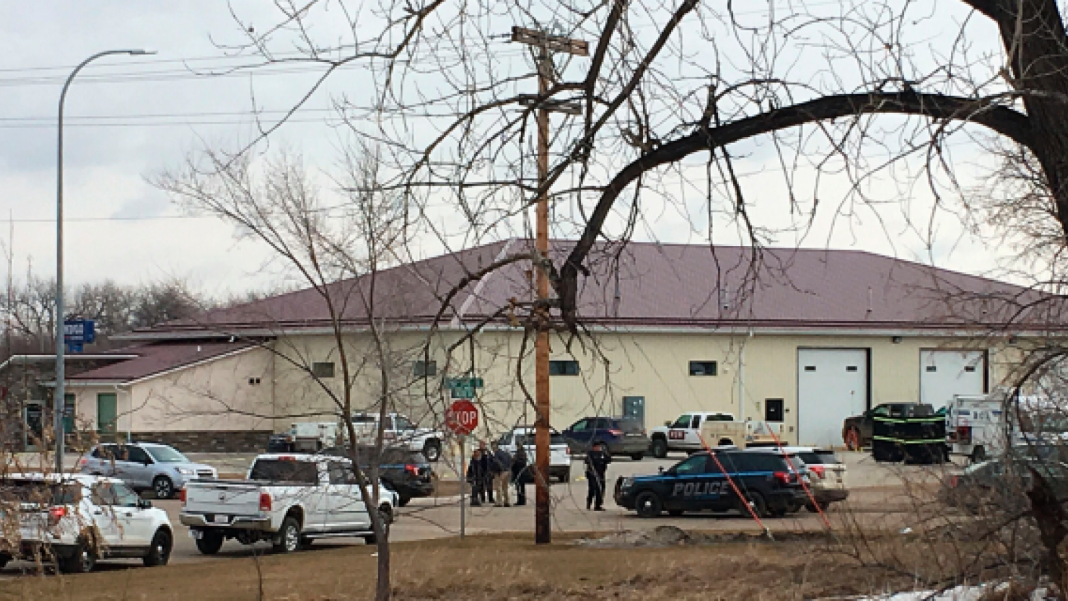 A criminal complaint and affidavit accuses a North Dakota man of trying to deceive surveillance video and then bleaching weapons and his clothing after killing four people.

Chad Isaak is charged with four counts of murder in Monday’s attack at RJR Maintenance and Management in Mandan, a town near the capital of Bismarck. All four slain were RJR employees.

Investigators say surveillance video shows Isaak entering RJR wearing brightly colored clothing, then leaving in dark clothing after the slayings. They say a search of his home found a knife with bent blade tip, parts of a handgun and clothing all bearing traces of chlorine bleach.

The complaint doesn’t give a possible motive.

Iowa police dog locates boy, 2, who wandered from home with...