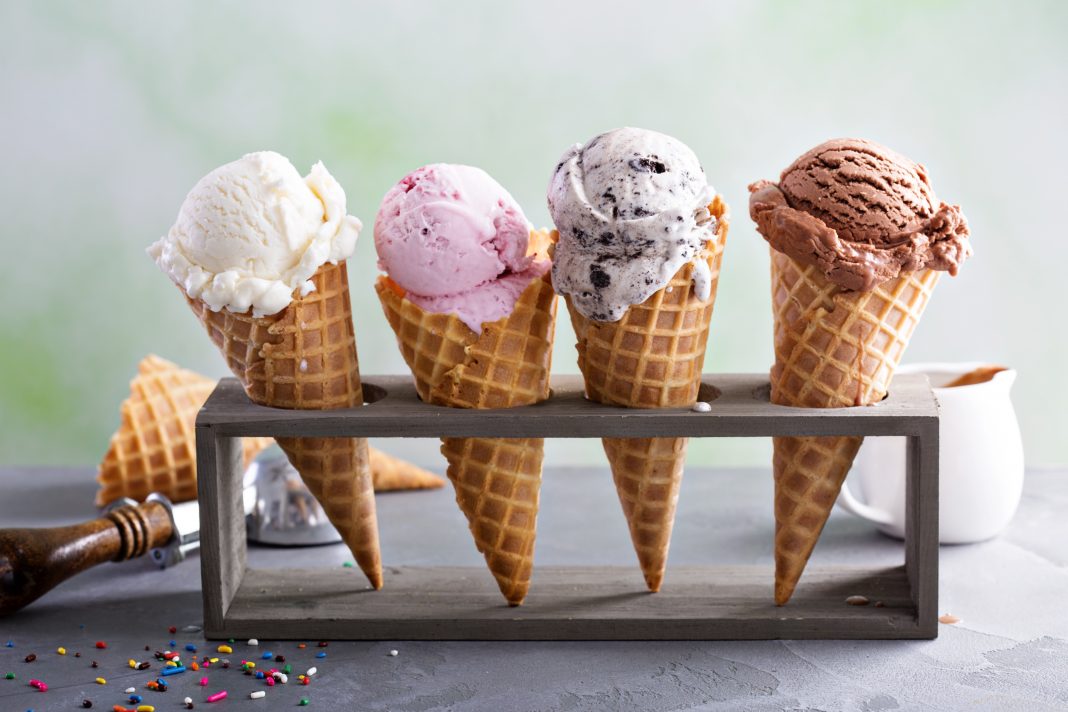 Researchers say that the so-called “sugar rush” is just a myth, and that drinking soda or eating a favorite sugary snack to get a burst of energy may actually do the opposite.

WARWICK, United Kingdom — Devouring a tub of ice cream when you’ve got the blues or downing a can of soda when you’re feeling sluggish may seem like novel pick-me-ups, but don’t expect either to actually help you out. A new study finds that sugar doesn’t improve a person’s mood in any way, and may even make one feel more tired.

Turning to data from 31 studies that included 1,259 participants, researchers sought to determine whether or not consuming products with various amounts and types of sugar could positively impact mood, including one’s level of anger, alertness, depression, and fatigue. They also tested whether or not a person could perform better on demanding physical or mental activities after consuming sugar.

They found that the idea of a “sugar rush,” or a sudden burst of energy after consuming sugary foods or beverages, was nothing more than a myth. In fact, participants were more likely to feel higher levels of tiredness and were less alert an hour after enjoying the sugary treats.

NEW! CLICK HERE TO SUBSCRIBE TO OUR WEEKLY NEWSLETTER & GET THE LATEST STUDIES FROM STUDYFINDS.ORG BY EMAIL!

“The idea that sugar can improve mood has been widely influential in popular culture, so much so that people all over the world consume sugary drinks to become more alert or combat fatigue,” says co-author Dr. Konstantinos Mantantzis, from Humboldt University of Berlin, in a media release. “Our findings very clearly indicate that such claims are not substantiated – if anything, sugar will probably make you feel worse.”

The authors hope their findings will lead more experts to and health professionals to warn the public of the dangers of sugar, while putting an end to the notion that a “sugar rush” will make everything better.

“The rise in obesity, diabetes and metabolic syndrome in recent years highlights the need for evidence-based dietary strategies to promote healthy lifestyle across the lifespan,” says co-author Dr. Sandra Sünram-Lea at Lancaster University. “Our findings indicate that sugary drinks or snacks do not provide a quick ‘fuel refill’ to make us feel more alert.”

The study was conducted by a team of researchers from the University of Warwick, Humboldt University of Berlin, and Lancaster University published in the journal Neuroscience & Biobehavioral Reviews.

Barack Obama is making the argument for Joe Biden — by...