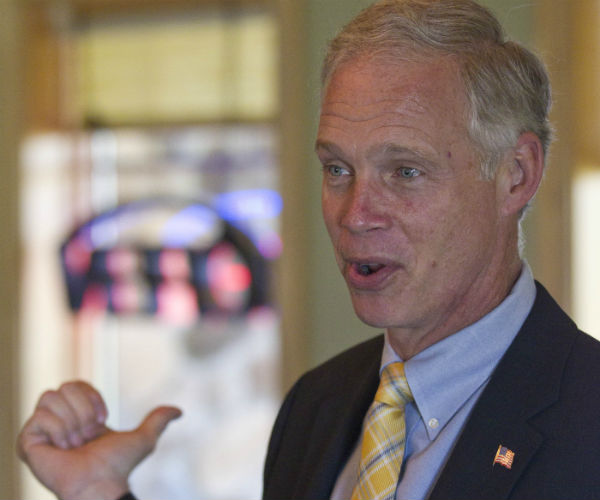 It’s important for Mexico and Central American nations to cooperate in trying to stop the flow of migrants to the U.S. border, but Congress must work as well to change immigration laws, Senate Homeland Security Committee Chairman Ron Johnson said Friday.

“It’s a growing problem but it is growing because we have laws on our books that if you are an unaccompanied child or you come as a family unit, once you come into our country and have a credible fear of persecution you’re home for good and long-term residency,” the Wisconsin Republican told Fox News’ “America’s Newsroom.” “We have to change the laws.”

The problem is “totally different” than it was in the early 2000s because then, the immigrants were from Mexico and could be returned immediately.

“Now it’s unaccompanied children and people coming in as family units, and now they’re staying,” said Johnson. “We apprehend and process them and disburse them all over the country. It is overwhelming the system.”

Johnson also commented about the calls to release special counsel Robert Mueller’s report, saying he also wants to see as much information as possible from it, but he’s also sensitive to the fact that grand jury information shouldn’t be released.

“I want to work closely with both those senators to find out what was happening in the intelligence community, and the FBI and Department of Justice during the campaign, during the transition and the early months of the Trump administration,” said Johnson. “The American people have a right to know.”