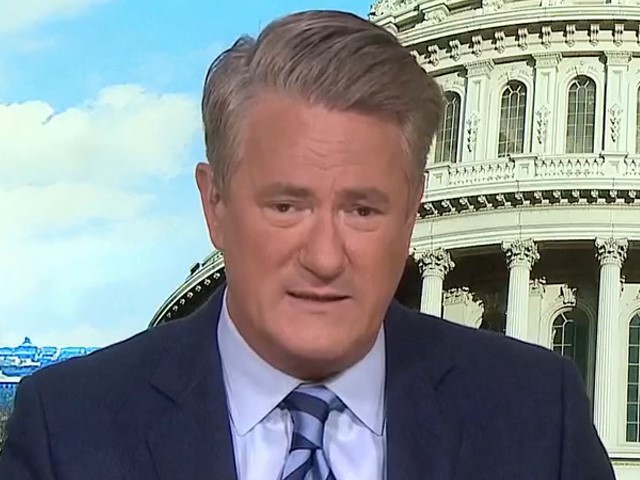 Scarborough said Americans “have a right to know” if President Donald Trump was “compromised in any way.”

He continued, “We Americans — are you listening, Mr. Attorney general? Are you listening, Mitch McConnell? We Americans have a right to know if our president was compromised in any way and we have a right to know the nature of the relationship between the government of Russia and oligarchs outside of Russia and attorneys connected with the Russian government and our president. And just because it doesn’t reach a certain legal threshold does not mean for one moment that every single American has a right to see that report.”