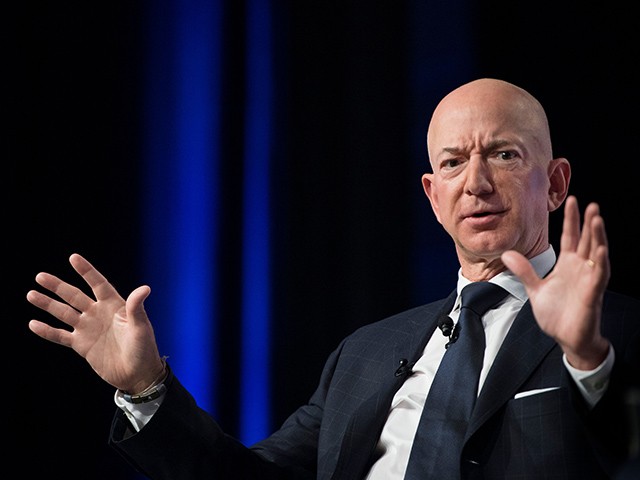 Amazon has reportedly “quietly” removed “special treatment” to its own products from Amazon search results and other areas of the site amid growing Big Tech concerns.

According to CNBC, the controversial company “quietly removed some of the most aggressive promotional spots for so-called private label products on its website,” following “growing scrutiny over their market power.”

“Amazon has been ramping up the number of private label brands during the last three years, stoking fear and concern among some sellers and brands that sell competing products on the marketplace,” reported CNBC. “Amazon’s promotions for these products, which started showing up at least a year ago, were exclusively reserved for Amazon’s own private label products and appeared in highly visible areas of the site, like the top of search results or next to the ‘buy box’ of a competitor’s product page.”

One example of Amazon’s “special treatment” for its own products was in search results for “baby food pouches.”

CNBC reported that Amazon “used to show a full banner of Amazon’s own products,” including baby food pouches, “under the tab ‘Top Rated from Our Brands’ at the top of search results.”

“However, in recent weeks, Amazon has significantly scaled down or relocated on-site promotions for its private label products,” CNBC continued, claiming that the change was made amid “increased regulatory scrutiny of tech giants.”

In October, it was reported that Amazon had been rapidly expanding its private label business, and was “inviting manufacturers to create products exclusively for its collection of private brands.”

Amazon has faced increasing scrutiny and calls for regulation, including from President Donald Trump and Sen. Elizabeth Warren (D-MA).