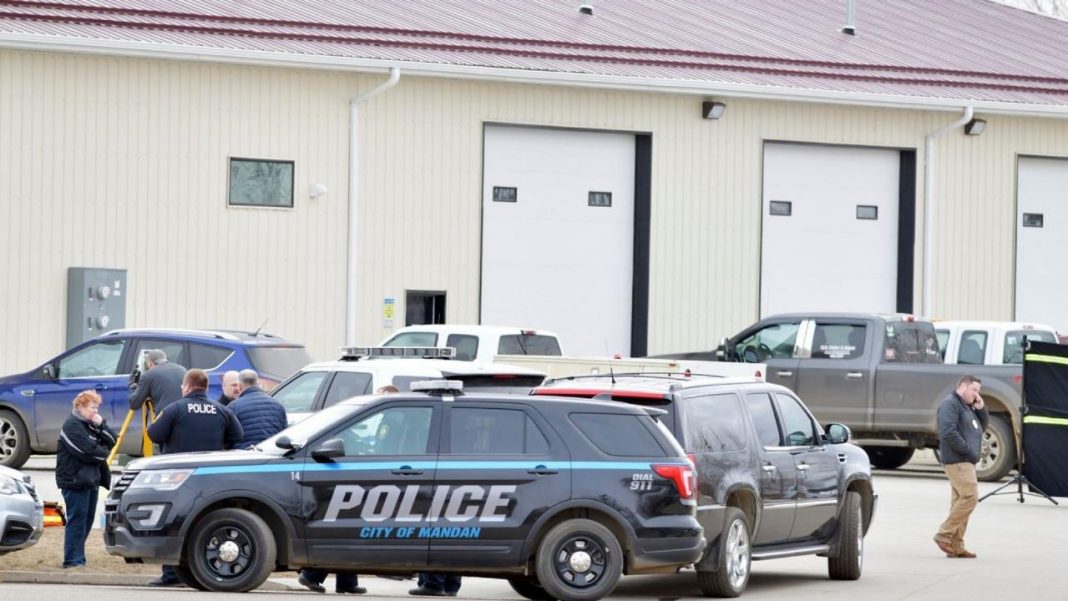 A “person of interest” has been detained by law enforcement after four people were found dead at a property management company in North Dakota, police said.

The victims were discovered around 7:30 a.m. Monday at RJR Maintenance and Management Company in Mandan, just across the Missouri River from Bismarck, where officers had responded to a medical call at the facility.

ROAD RAGE IN PHOENIX SEEN AS CAUSE FOR SHOOTING THAT KILLED GIRL, 10, POLICE SAY

Robert Fakler, a 52-year-old who co-owned the company, along with employees Adam Fuehrer, 42, Lois Cobb, 45, and her husband, William Cobb, 50, were identified on Tuesday as those found dead.

Police haven’t said how they were killed or suggested a possible motive. Mandan Police Chief Jason Ziegler previously said the killings were “very specific” to the victims who were at the crime scene.

“It’s very unusual for the state of North Dakota,” Ziegler said. “I don’t think any community across this great country could ever imagine something like this happening in their backyard. It’s extremely hard and difficult for everybody.”

The police chief described the crime scene as “rare,” but didn’t elaborate.

Fox News’ Travis Fedschun and The Associated Press contributed to this report.