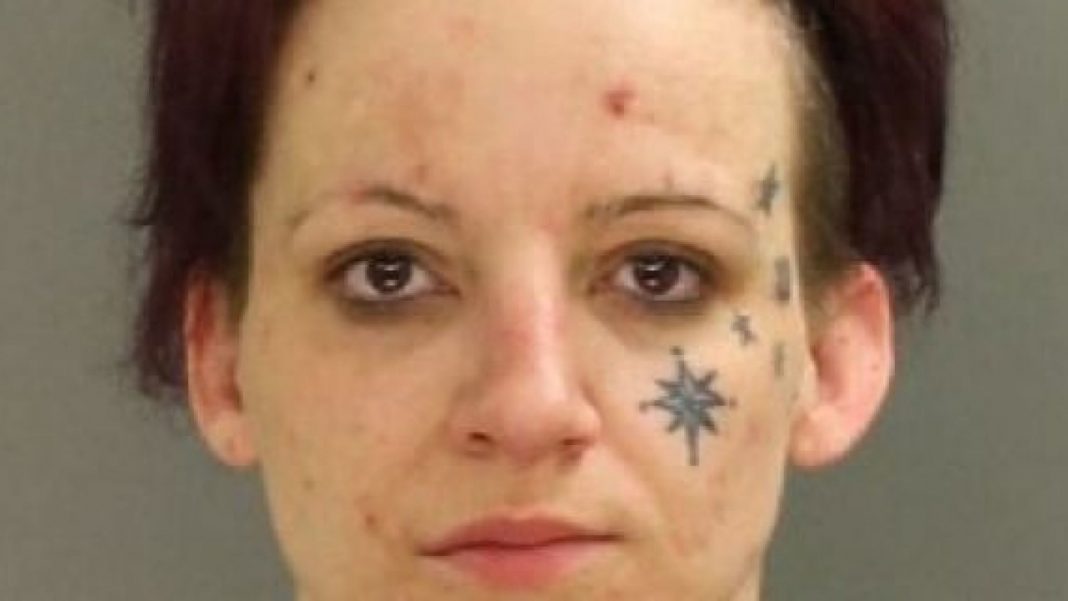 A Pennsylvania woman who was allegedly in possession of seven bags of heroin reportedly learned the hard way Tuesday that her stomach was still within the reach of the long arm of the law.

Tiffany Root, 29, of Ephrata, was taken into custody after officers discovered she had controlled substances and, because of where some of the alleged drugs were, officers needed to take her to a hospital to retrieve them, the Lancaster Bureau of Police said in a news release.

On the way to the hospital, police said Root attempted to swallow the bags, which were eventually recovered.

Root was charged with seven counts of possession with intent to deliver a controlled substance, possession of drug paraphernalia, tampering with physical evidence and operating a motor vehicle while privilege was suspended or revoked.

Thomas Seymour, who was also in the vehicle with Root, was turned over to the Lancaster County Sheriff’s Office on a bench warrant. Police said he was also in possession of heroin.