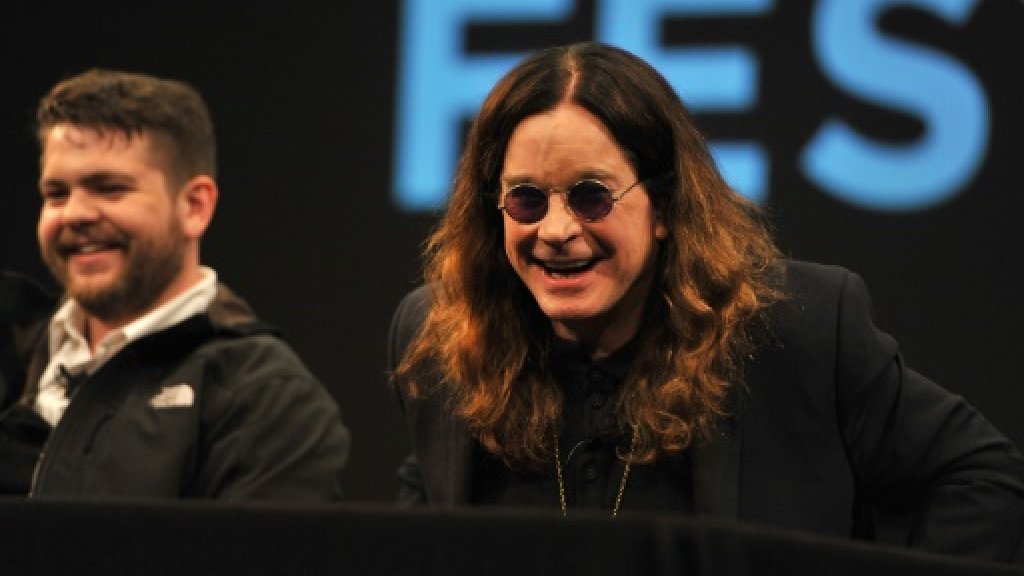 English rocker Ozzy Osbourne announced Thursday he is postponing his 2019 tour dates due to a fall sustained during a bout of pneumonia.

The fall aggravated an old injury sustained in a serious ATV accident in 2003, he said.

“I can’t believe I have to reschedule more tour dates,” Osbourne said. “Words cannot express how frustrated, angry and depressed I am not to be able to tour right now.”

“Just know that I am getting better every day…I will fully recover…I will finish my tour…I will be back!”

According to the Grammy-winning rocker’s statement, shows will be rescheduled starting in February 2020, and already purchased tickets will be honored. Festival show dates will not be rescheduled.

In February, Osbourne canceled shows in Australia, Japan and New Zealand due to the pneumonia, after postponing concerts in Europe and Britain weeks earlier over an upper respiratory infection.

After being fired from Black Sabbath in 1979 due to concerns including substance abuse, Osbourne launched a successful solo act.

He also gained notoriety for his antics, including biting off the head of a live bat at a show in 1982.

In the early 2000s he found success among a new generation as a reality star — starring as himself, an endearing if a bit off father figure — on the MTV show “The Osbournes.”