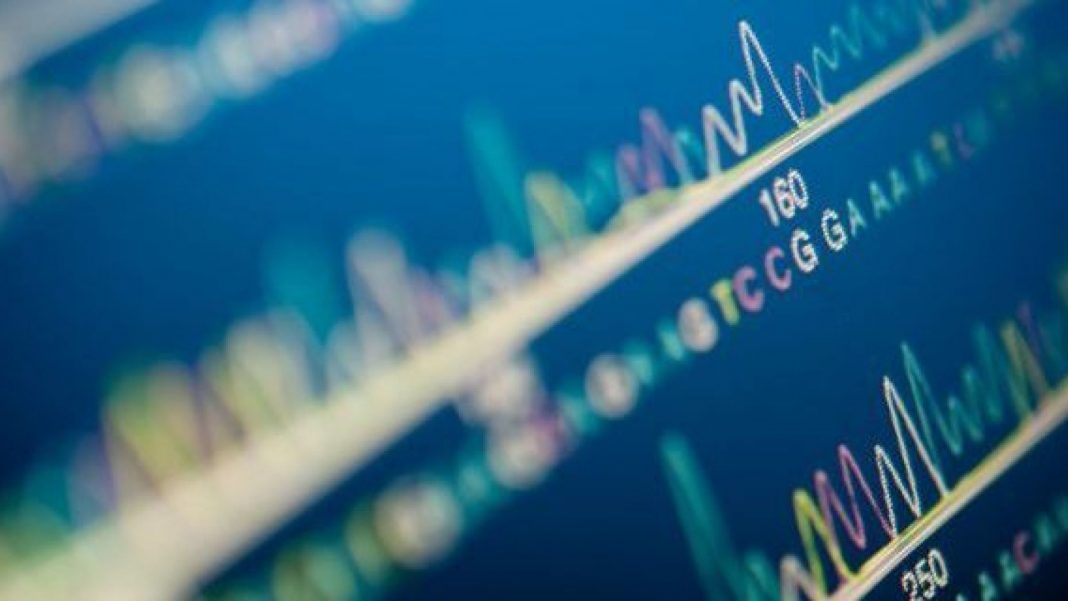 A San Francisco Bay Area woman who was raised as a single child said that within two years she went from learning her dad wasn’t her biological father to finding out she has nearly 30 siblings — linked by the same sperm donor.

Shauna Harrison, who has a Ph.D. in public health, said she wanted to try the ancestry website 23andMe to find out if she was susceptible to any illnesses. But soon after discovering the identity of her biological father – a Jewish man of Russian descent who lived in the Bay Area – people began contacting her to say they were related, she said.

“Boom! Next day I get an email from one of the siblings. ‘Looks like we are related. Not sure if that’s a surprise to you,’” Harrison told KGO-TV.

And the messages kept coming in. Today, Harrison boasts 29 siblings ranging in age between 24 and 41, and they get together regularly, Harrison told KGO.

“It’s just nice to have someone else that is in sort of the same place,” said Jodi Hale, one of Harrison’s siblings. “And you have a lot of the same history. It’s fun.”

Harrison said the siblings keep in touch through a Facebook page. They also use a spreadsheet to keep up with birthdays and welcome new members to the ever-expanding list.

“The biggest thing is that it’s such an odd situation that there’s not a lot of people can understand,” Harrison said. “It’s nice to have people to go through this process with. It’s not normal.”

Man who hung off side of Trump Tower Chicago for 14 hours escaped from private ambulance, police say

Man who hung off side of Trump Tower Chicago for 14...