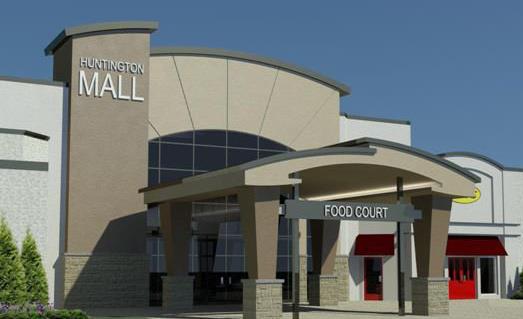 According to WSAZ Santana Adams will be charged with falsely reporting an emergency incident after she alleged that an Egyptian man tried to kidnap her daughter.

She may have jumped the gun.

A woman pulled a weapon on a 54-year-old man who made contact with her 5-year-old daughter at a West Virginia mall on Monday, but she now believes it may have been a “cultural misunderstanding,” according to authorities.

Mohamed Fathy Hussein Zayan was arrested on an attempted abduction charge, but was released on a reduced bond Tuesday night after the woman admitted that she may have “misjudged” Zayan’s actions. Zayan, who is from Egypt, was in the Barboursville area for work.

She initially told cops that Zayan attempted to grab the girl by the hair and abduct her from the store in the Huntington Mall. She pulled a gun and Zayan fled the scene, according to the Barboursville Police Department.

The woman reported the incident to mall security, and Zayan would be detained as he walked near the food court.

Zayan was arrested after the woman told cops that he had tried to take her daughter. However, surveillance video and other parts of the investigation revealed “inconsistency” with her statement, according to cops. No witnesses to the alleged attempted abduction were found.

Speaking to investigators on Tuesday, the woman said she might have misinterpreted Zayan’s actions.

“Female witness also stated that the more she thought about it, the more she realized it might have been a cultural misunderstanding and that the suspect might have just been patting her daughter on the head and smiling,” cops said in a statement.

An official with the Barboursville Police Department told the Daily News on Wednesday that it is up to the prosecutor’s office whether charges will be filed against the woman. Police Sgt. Anthony Jividen said that prosecutors also would have to determine whether Zayan would face a potential battery charge because of “the uninvited touching of a child. Even though there was an overreaction by the mother, it was not completely baseless.”