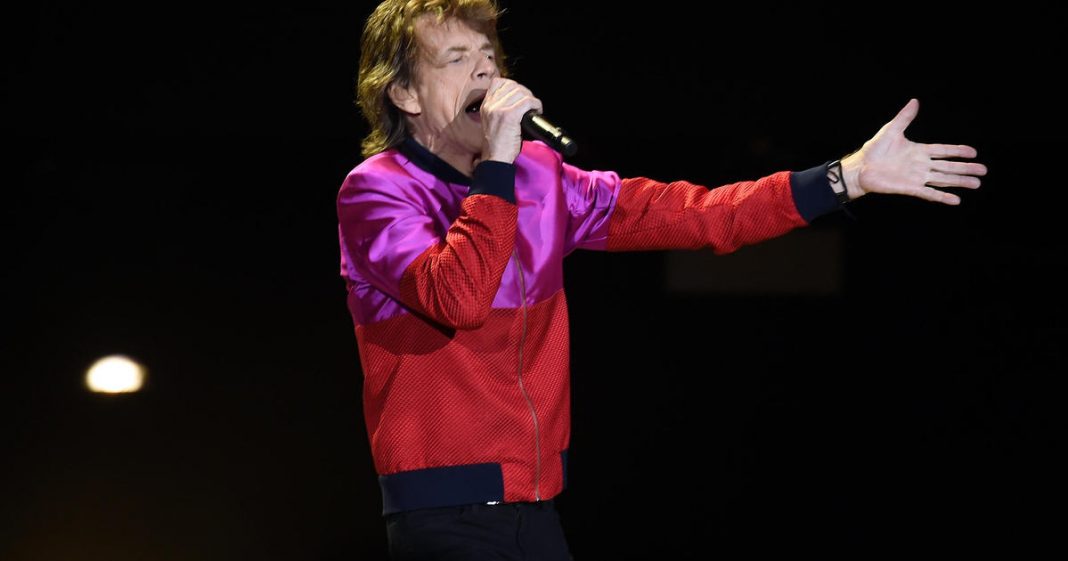 “Rolling Stones” frontman Mick Jagger is recovering after reportedly undergoing heart valve surgery this week. The 75-year-old tweeted to his fans on Friday, saying he was “feeling much better” following the procedure.

“Thank you everyone for all your messages of support I’m feeling much better now and on the mend – and also a huge thank you to all the hospital staff for doing a superb job,” he wrote.

The legendary singer and songwriter announced over the weekend that he would need to postpone the band’s upcoming North America tour.

“I’m so sorry to all our fans in America & Canada with tickets,” Jagger tweeted Saturday. “I really hate letting you down like this. I’m devastated for having to postpone the tour but I will be working very hard to be back on stage as soon as I can. Once again, huge apologies to everyone.”

The Rolling Stones confirmed that the postponement was for health reasons. “Mick has been advised by doctors that he cannot go on tour at this time, as he needs medical treatment,” the band tweeted. “The doctors have advised Mick that he is expected to make a complete recovery so that he can get back on stage as soon as possible.”

Drudge Report first reported Jagger was going to have heart valve surgery and that the procedure was happening in New York.

The normal recovery time after heart valve surgery is typically four to eight weeks, according to the American Heart Association.

Jagger said he hopes to be back on stage as soon as he can. Dr. Lars Svensson, chairman of the Heart & Vascular Institute at Cleveland Clinic, told CBS News there’s a very good chance of that happening.

“If all goes well with the procedure, then he’s very likely to be able to go back on tour,” Svensson said. “He might not be jumping around on stage quite as much, but he hopefully will have a good outcome and have satisfaction with it.”