Home Blue Lines Michigan sheriff keeps his job after governor sides with him and not... 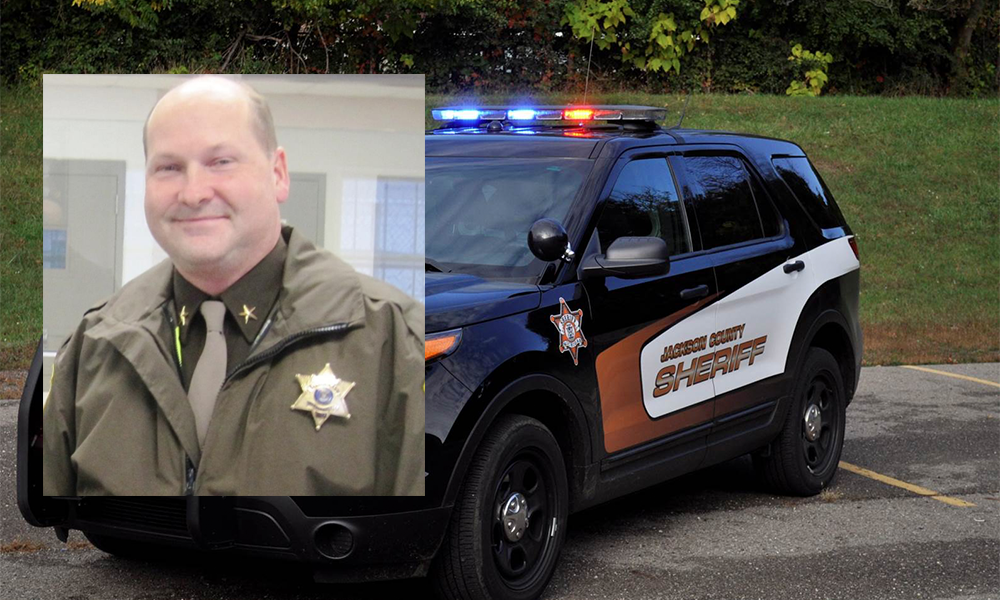 But that’s not deterring Jackson Mayor Derek Dobies, who has sent a large packet of documents to the governor asking her to reconsider.

An accordion folder with 264 pages of material was submitted by Dobies to the governor’s office on Monday, March 25. Less than a week earlier, Whitmer determined she wouldn’t remove the county’s embattled sheriff from office – going along with advice from Attorney General Dana Nessel.

Documents include a five-page letter from Dobies, a signed affidavit with a list of 15 allegations against the sheriff, copies of two lawsuits filed against Rand by a pair of sheriff’s office employees, letters from the city and county asking the governor to remove Rand and 50 news articles.

The packet was formally served to Rand earlier this week, Dobies said, as is required by the state.

Allegations listed include Rand mocking an employee for his disability, making a comment about a snuff film with a female courthouse employee, using racial slurs, discharging his gun in his office and not filing a report on it and calling a county judge a “scatterbrained c—.”

Dobies didn’t consult county officials about sending the packet, Jackson County Board of Commissioners Chairman James “Steve” Shotwell Jr said. County attorneys asked Shotwell not to speak further about the sheriff, as a trial against Rand and the county is scheduled to start in September.

By satisfying all procedural requirements and giving more information, Dobies said he’s hoping for a different answer from Whitmer and Nessel.

Rand’s actions in office meet the standard of official misconduct, Dobies said in the letter. That’s one of the six grounds for removal, per state statute.

“He has also tainted, perverted and corrupted the Jackson County Sheriff’s Office by his behavior and by allowing other officers to participate in racist, sexist and discriminatory behaviors,” Dobies said in the letter. “These actions clearly meet the definition of misconduct in office.”

Rand’s comments – many of which are backed up by audio recordings – violate various laws, Dobies argues, like the Elliott Larsen Civil Rights Act, the Persons with Disabilities Civil Rights Act and the Americans with Disabilities Act. It also violates the city’s non-discrimination ordinance and the sheriff’s own internal policy, the letter states.

Dobies cites state court decisions, that misconduct is defined as“the commission of a wrongful act,” “commission of a lawful act in a wrongful manner” or “failure to do an act required by the duties of the office” – also known as malfeasance, misfeasance and nonfeasance.

No timeline is set for a response from the governor, but Dobies said he believes it should be quicker than the last request. He hopes presenting the additional documents shows Whitmer the weight of the issue.

“It’s such a prominent issue that unfortunately has defined Jackson,” Dobies said. “The thickness of the package that was delivered is an attempt to convey the depth of the problem in our community and the weight that it’s burdened our community with.”