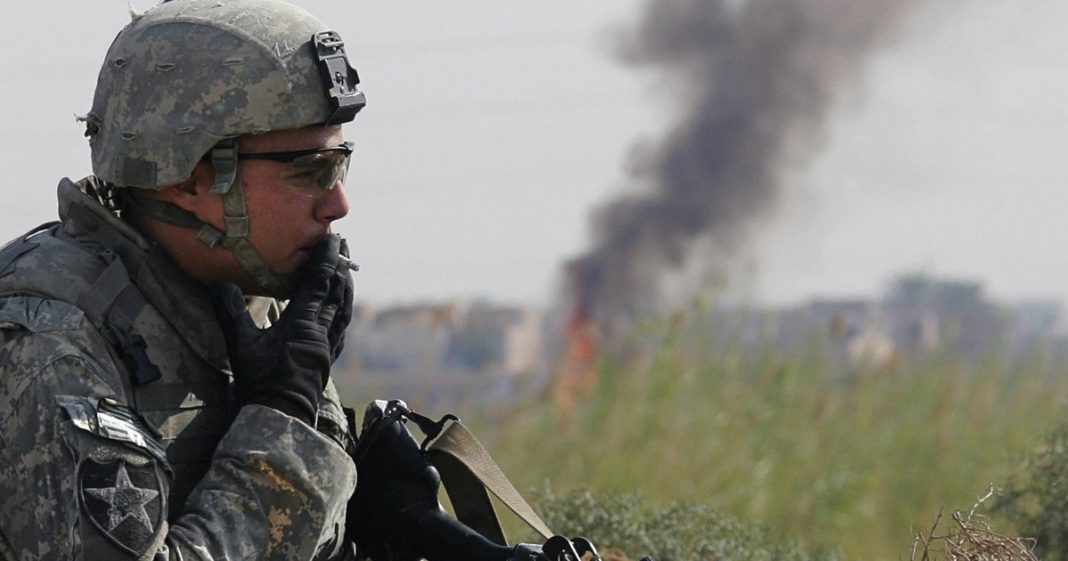 The Maryland General Assembly passed a bill Wednesday that will raise the legal age to purchase tobacco products to 21.

The legislation, set to go into effect Oct. 1 if approved by Republican Gov. Larry Hogan, would make Maryland the ninth U.S. state to begin the process of raising the age requirement — up from 18 years old — for buying tobacco and nicotine products, the Baltimore Sun reported.

And while the bill is designed to protect teens from the damaging effects of smoking, one under-21 demographic was made exempt to the policy change: military personnel.

Sen. Michael Hough originally proposed the exemption for service members who present a military ID as a means to help get the bill approved by Republican voters who were opposing the policy change and labeling it as an example of government overstepping.

“To say that people in the military, if they’re 19 or 20, can’t smoke a cigarette or a cigar, to me was an affront,” Hough told the Baltimore Sun.

In doing so, Michael Hough, perhaps unknowingly, became a hero to tobacco-craving members of the E-3 mafia — especially in Maryland — by pitying the hardships of the junior enlisted.

Long are the days toiling in the hot sun at the motor pool for weekly vehicle maintenance.

Fierce is the pressure to pass field day inspections with the fate of vital weekend liberty hanging in the balance.

And strenuous is the labor of police-calling for hours in circles around the barracks, an incessant cycle of bending and standing to pick up filthy… cigarette butts.

For many junior enlisted, these arduous times result in turning to an array of tobacco products, no matter the adverse effects.

But despite that nicotine affinity shared by service members, Jocelyn Collins of the American Cancer Society told the Sun the military exemption defeats the bill’s true purpose.

“We strongly believe that young military recruits deserve the same protections as all Maryland citizens under 21,” Collins told the Sun.

Collins added that the American Cancer Society will continue striving to get rid of the exemption.