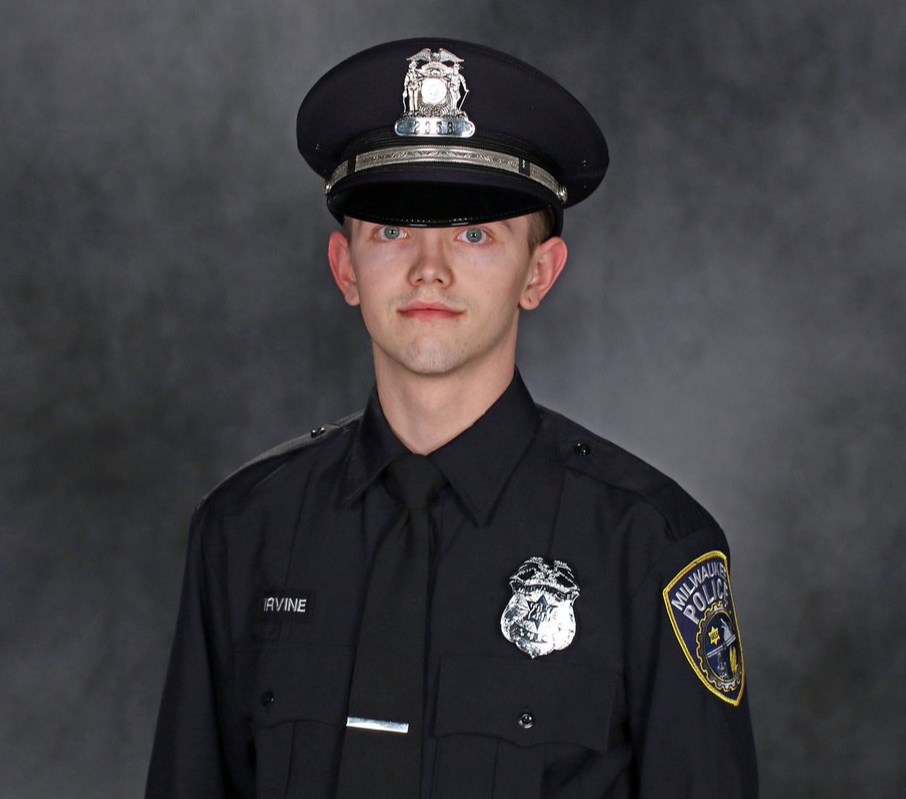 MILWAUKEE — A man convicted of leading Milwaukee police on a high-speed chase that resulted in the death of an officer has been sentenced to 30 years in prison.

Ladell William Harrison pleaded guilty in February to six charges in the June 2018 death of Officer Charles Irvine Jr., who was a passenger in a squad car that was chasing Harrison after he fled a traffic stop. The cruiser lost control and rolled several times before landing on its roof.

Prosecutors said Thursday that the sentence was needed to send a message to the community that fleeing from police will not be tolerated.

The court heard victim statements from Officer Matthew Schulze, who was driving the squad car at the time of the crash, as well as Irvine’s family.