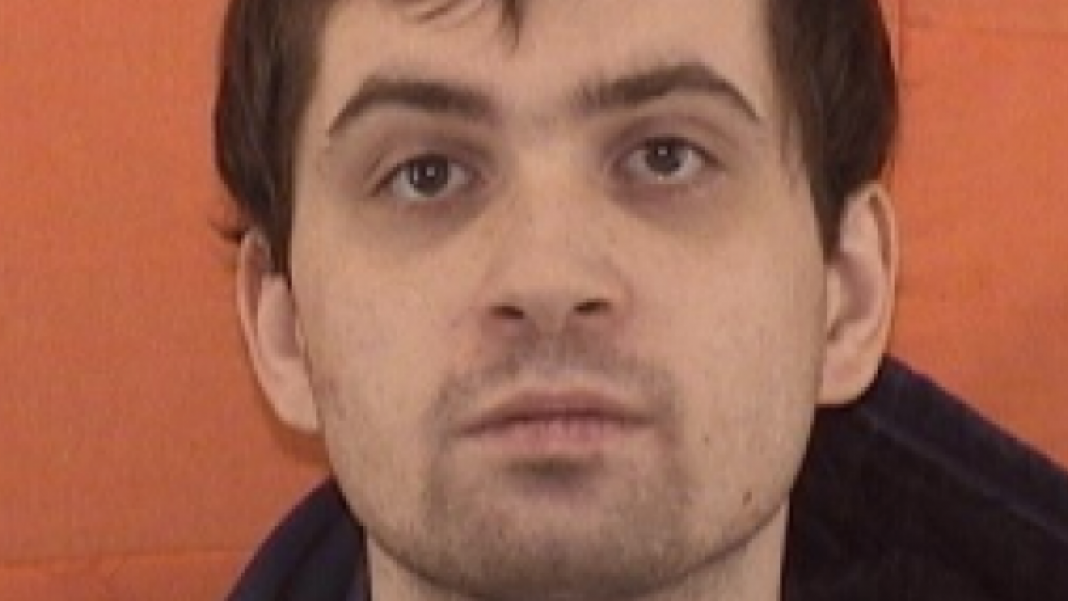 Brian Rini, 23, is accused of posing as Timmothy Pitzen, a 6-year-old boy from Illinois who went missing in 2011.
(Ohio Department of Rehabilitation and Correction)

An Ohio man whom authorities said falsely claimed to be Timmothy Pitzen, the Illinois boy who went missing in 2011 at age 6, was found to have a long criminal history and was once psychologically evaluated, according to reports.

Brian Rini, 23, of Medina, Ohio, was spotted in a Newport, Ky. neighborhood early Wednesday by residents who suspected he was trying to steal a neighbor’s car. When they approached Rini, he reportedly told them he was Pitzen, according to police in Sharonville, Ohio.

A DNA test, however, quickly determined that “the person in question is not Timmothy Pitzen,” the FBI’s Louisville field office tweeted.

Police in Ohio said Rini is well-known to authorities in that state. He was released from prison early last month after serving time for burglarizing and vandalizing a $400,000 Ohio home that was for sale, Chicago’s WGN-TV reported.

Police records cited by the station indicate that Rini had been on authorities’ radar even before the burglary and vandalism. In 2013, Rini’s mental competency to stand trial in Medina County, Ohio, was evaluated but officials determined he was of sound mind. Rini’s brother, however, refuted those claims, telling Cleveland’s FOX 8 that his brother has mental health issues.

Pitzen’s family said they are heartbroken by the apparent hoax involving Rini. Kara Jacobs, Pitzen’s aunt, said learning that her nephew had not been found was “like reliving the day” he disappeared over again.

Pitzen disappeared in 2011 after his 43-year-old mother, Amy Fry-Pitzen, picked him up from school in May 2011. It’s believed she took the boy to a zoo and a water park in Wisconsin before apparently killing herself in a hotel room in Illinois.

Fox News’ Nicole Darrah and The Associated Press contributed to this report.