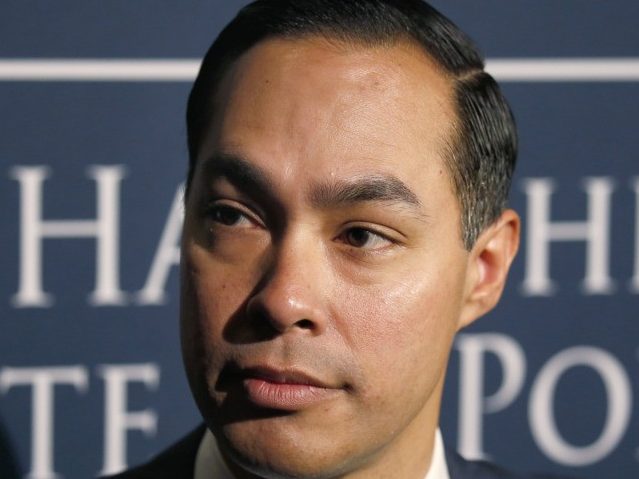 Castro said, “It’s clear what he has tried to do, what the president has tried to do is dehumanize, to otherize these immigrants and that is very similar to what Congressman O’Rourke was talking about.”

Jackson asked, “Other regimes like for example the Third Reich? Do you think that is kind of appropriate rhetoric here?”

Castro answered, “I think one of the things that that regime did was to dehumanize people. There have been other regimes that also dehumanized people. Fortunately, we haven’t traveled down, of course, the same path. And we won’t because this country is better than that. And I believe that this president is going to get defeated in 2020. However, it’s very clear that we have a president who is bound and determined to dehumanize people to create a fear and paranoia about them in order to boost his own political fortunes.”