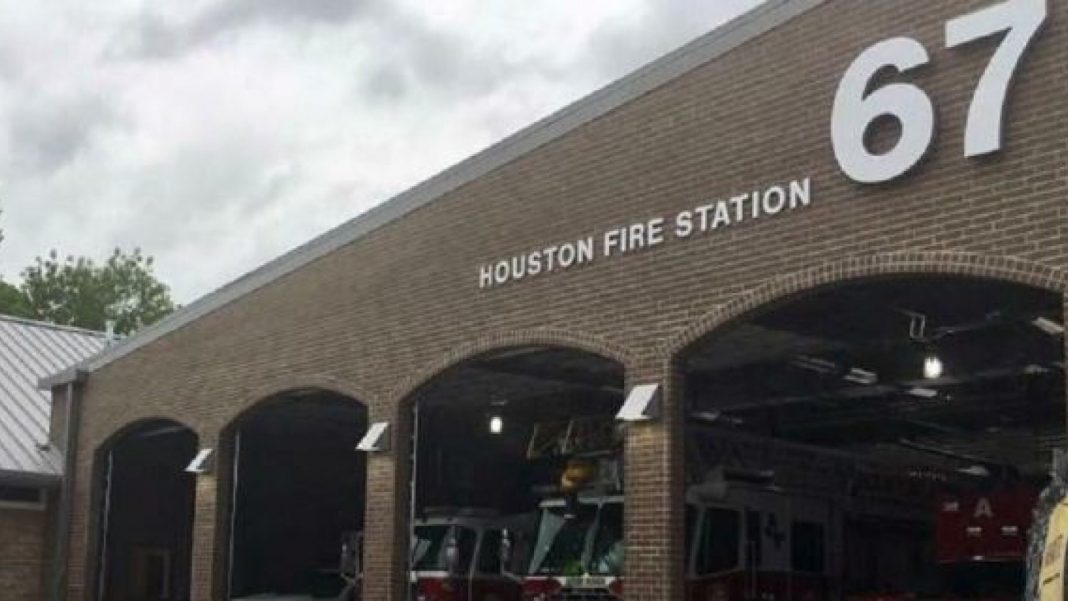 Houston sent layoff notices to 68 fire department cadets in its effort to fund a voter-approved measure to hike the pay for firefighters.
(Houston Fire Department Facebook )

Houston will lay off 67 fire department cadets in an effort to fund voter-approved pay raises for firefighters aimed at putting them on par with the city’s police force.

The trainees will remain employed through June 7, according to layoff notices obtained by the Houston Chronicle. In a statement, Mayor Sylvester Turner said 47 municipal workers also being let go will be notified next week.

“The City of Houston has experienced a sizeable budget shortfall due to the implementation of Prop B,” the notice read. “I am sorry to have to notify you that your position is being eliminated by virtue of a force reduction (layoff) and your last day of employment with the City of Houston will be June 7, 2019 close of business.”

FIREFIGHTER HAS BECOME MASTER OF MAXING OUT OVERTIME PAY

The measure calls for the city to pay its firefighters the same as police officers with corresponding rank and experience. The layoffs are necessary because the proposition adds $80 million to $100 million to the city’s bottom line and its approximate $2.5 billion budget must be balanced by July 1, the start of the next fiscal year, said Turner, according to the paper.

“At the same time, the city is experiencing a $117 million budget gap, with the cost of Prop B added on top of that,” Turner said.

Turner warned voters that the passing of the measure would result in layoffs oh hundreds of city employees. His plan called for letting go of up to 400 firefighters, including cadets, and for all city departments to shave 3 percent from their spending.

Turner said no layoffs would be necessary if the raises were phased in over four or five years.

In a statement, fire union President Marty Lancton said the layoffs were preventable. He wants the City Council to “finally stand up to Turner and reject his slash-and-burn plan for HFD.

“Sylvester Turner’s layoff notices to taxpayer-funded, Houston-trained HFD cadets reflect the mayor’s ineptitude, egotism, and a new depth of his vindictiveness,” he added.