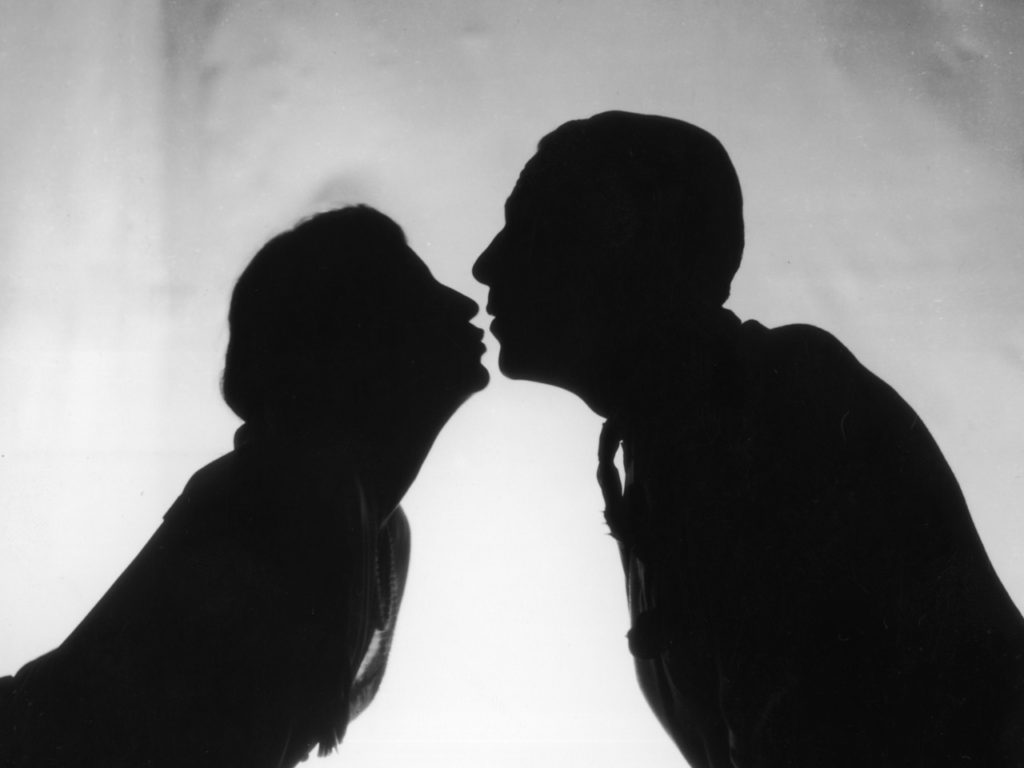 The gun ban for boyfriends, dating partners is an expansion of the Violence Against Women Act. TIME magazine quoted Nancy Pelosi describing the new gun controls as “common-sense reforms that will save lives and that no one should object to.”

She added, “There should be nothing partisan or political about ending the scourge of domestic violence and sexual assault, which one in three women faces today.”

But Rep. Steve Scalise (R-LA) intimates that the addition of the gun ban was purely partisan. He noted that there was bipartisan support for renewing the Violence Against Women Act before it expired in February, renewing it in what was then its current form. However, he says, “Nancy Pelosi forced it to expire so she could use women as part of some political leverage.”

The end result was expanding gun bans for spouses and co-parents to cover former boyfriends and dating partners as well.

The Democrats couched the controls as an attempt to end the “boyfriend loophole.” This new loophole is addition to the “gun show loophole,” the “Charleston loophole,” and other loopholes the Democrats’ feverishly present as needed legislative attention.