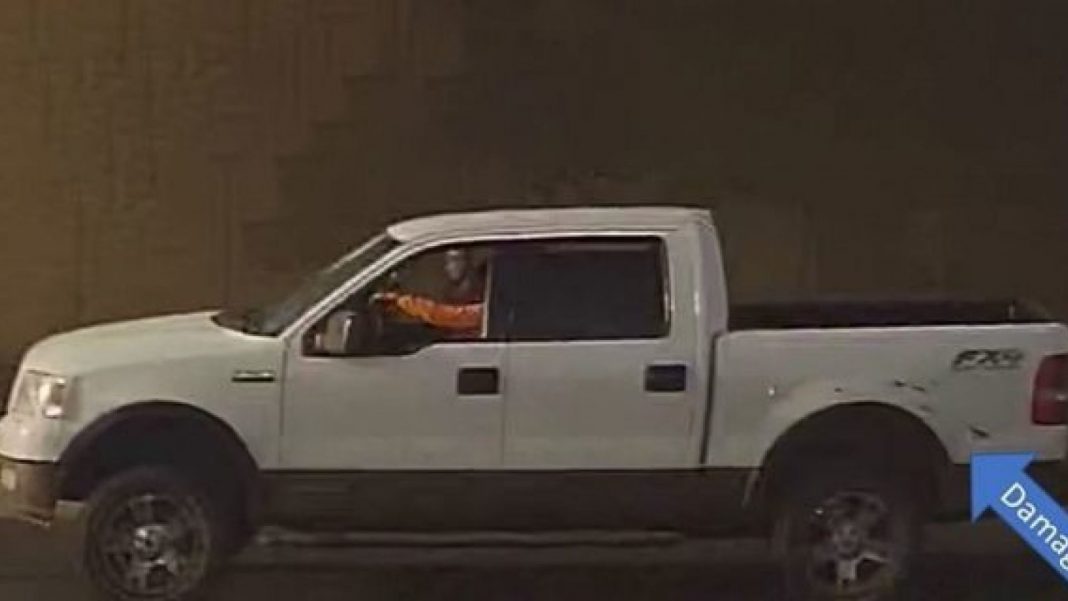 Image from surveillance video of a white pickup with damage that Phoenix police say was involved in a road-rage shooting Wednesday that left a 10-year-old girl dead.
(Phoenix Police Department )

Police reportedly seized a pickup truck Friday that may have been used in connection with the shooting death of a 10-year-old girl killed in a suspected road-rage incident in Phoenix.

Summerbell Brown was with her sister and parents Wednesday afternoon when she was shot. Police said her killer was driving a white Ford F-150 that was captured on surveillance video following the Brown family’s vehicle on a residential street.

“This nightmare is going to replay in my head forever,” Summberbell’s mother Taniesha Brown told ABC 15 Phoenix. “I can’t sleep. I hope she’s at peace.”

The pickup that was seized by police matched the description of the vehicle they have been looking for, FOX10 Phoenix reported Friday.

DRIVER OF MINNESOTA SCHOOL BUS WITH STUDENT ABOARD IS SHOT IN APPARENT ROAD-RAGE INCIDENT, COPS SAY

Police found it in a residential Phoenix neighborhood, the station reported.

The surveillance video footage was released Thursday, along with a suspect sketch, by police seeking help in locating the driver.

Police said the pickup involved in the shooting had dark tinted windows and damage above the rear wheel on the driver’s side, FOX10 reported.

MASSACHUSETTS MAN, 65, CLINGS TO HOOD OF SUV ON TURNPIKE IN SUSPECTED ROAD-RAGE INCIDENT

Summerbell died of her injuries Thursday.

Brown had been driving. Summberbell’s mother and sister were not hurt, police said.