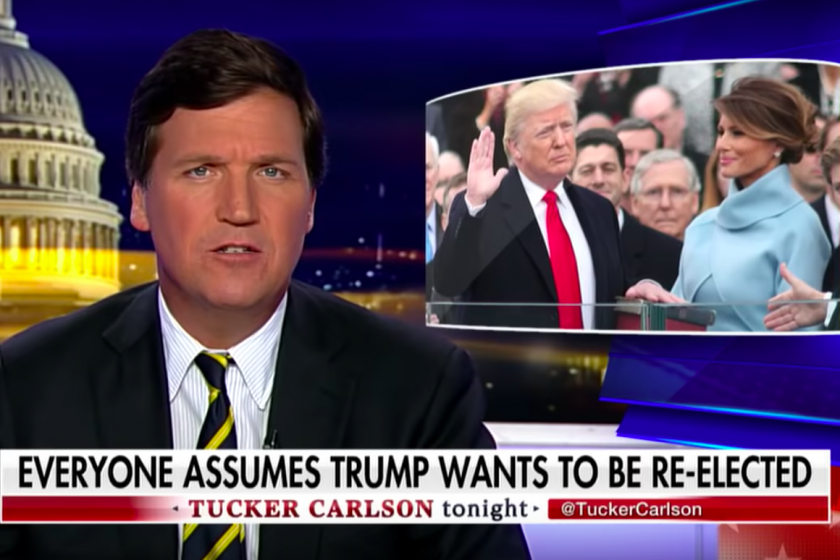 A former Arizona state representative reportedly told a woman they could “agree to disagree” over whether child sex trafficking is harmful to children.

Former Arizona state Rep. David Stringer, who resigned on March 27 as revelations that he was arrested on suspicion of sexually assaulting two children came to light, reportedly told an activist last year that he doesn’t want to “demonize” child sex trafficking, reports The Arizona Republic.

These comments were surfaced as part of an ethics investigation into the former representative, with two women telling investigators they had this interaction with Stringer in 2018. When one of the women raised the issue of child sex trafficking, he reportedly objected and said he didn’t believe there is a lot of child sex trafficking but laughed while saying there are a “lot of 15-year-old prostitutes.”

When the woman responded that child sex trafficking is actually a very serious concern, he reportedly responded, “I really don’t believe that.” Apparently to back up his opinion that child sex trafficking does no “damage” to children, he reportedly said, “If an uncle takes his niece or nephew to a playground, and they go on the merry-go-round and have some ice cream, and then do their thing, that’s just part of the experience.” The woman adds that Stringer told her they could “agree to disagree” on the issue.

After Stringer resigned from Arizona’s House of Representatives, ethics investigators released a police report showing that in 1983, he was arrested and accused of paying two underage boys for sex, one of whom had a developmental disability. He reportedly accepted a plea deal and continues to maintain his innocence. Prior to the sexual abuse charge revelation, Stringer had come under fire for racist comments, The New York Times notes, such as when he said black people “don’t blend in” with society. Brendan Morrow