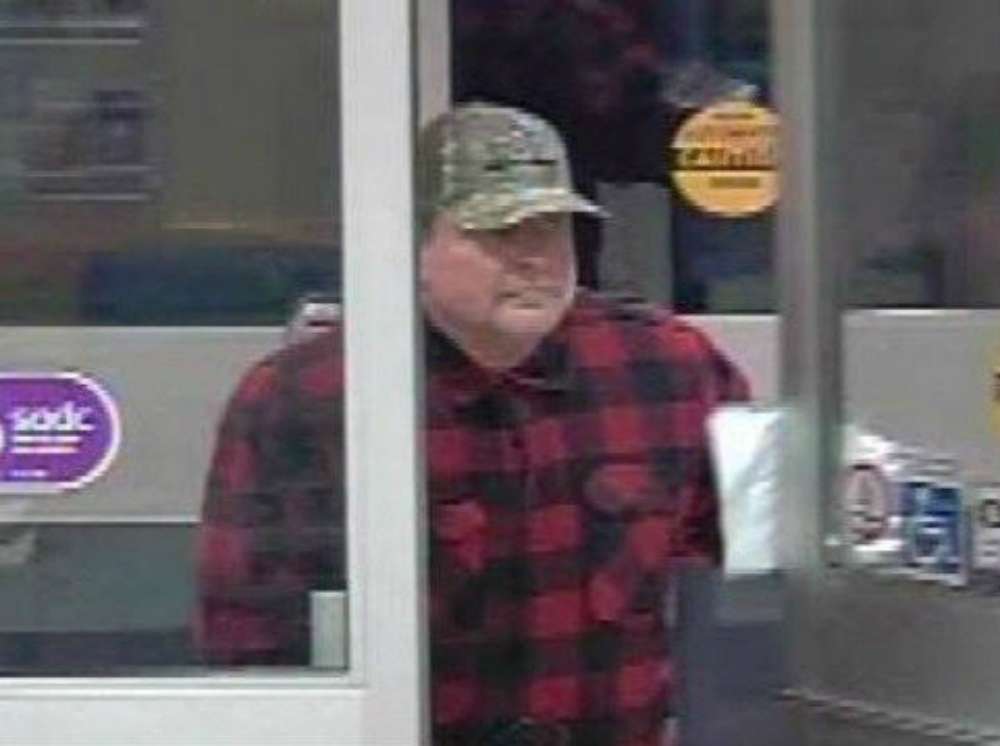 REGINA — A former Winnipeg television sports anchor has been sentenced to nearly three years in prison after pleading guilty to a string of bank robberies in Saskatchewan.

Stephen Vogelsang was sentenced on Thursday in a Regina courtroom after entering guilty pleas to four robbery-related charges.

Vogelsang, who is also a former journalism instructor, admitted to holdups in Regina and Saskatoon between July and October 2017.

He is to appear in a Medicine Hat, Alta., courtroom next Friday on charges related to a pair of bank robberies in that city during the same period.

He has not entered a plea to the Alberta charges and has elected to be tried by judge and jury.

Vogelsang was granted bail on the Medicine Hat counts in 2017, but had been in custody in Saskatchewan.

He underwent a psychiatric assessment after defence lawyer Greg White argued last December that his client suffers from bipolar disorder and is not criminally responsible for his actions.

White said in an email last month to Medicine Hat radio station CHAT that a forensic assessment found that Vogelsang “was in his right mind on the dates of the offences.”