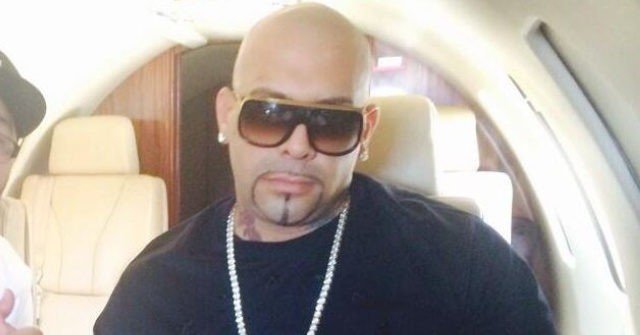 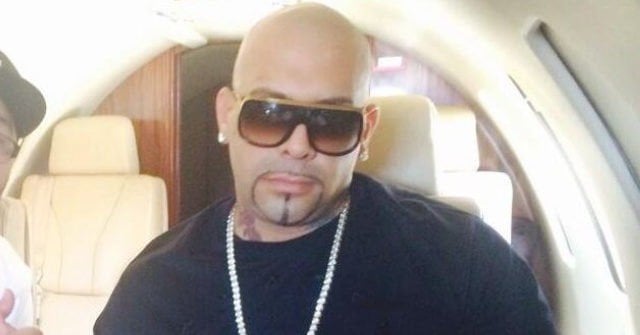 Feds Raid Music Producer Mally Mall’s Home for Human Trafficking Investigation – Mall, who has worked with Drake, Tyga, Chris Brown, and Usher, accused of raping a woman whose videos he allegedly discovered on YT. The woman claims he contacted her and flew her to LA, drugged her and raped her.

Cities Across U.S. Boarding Up in Anticipation of Election Night Riots