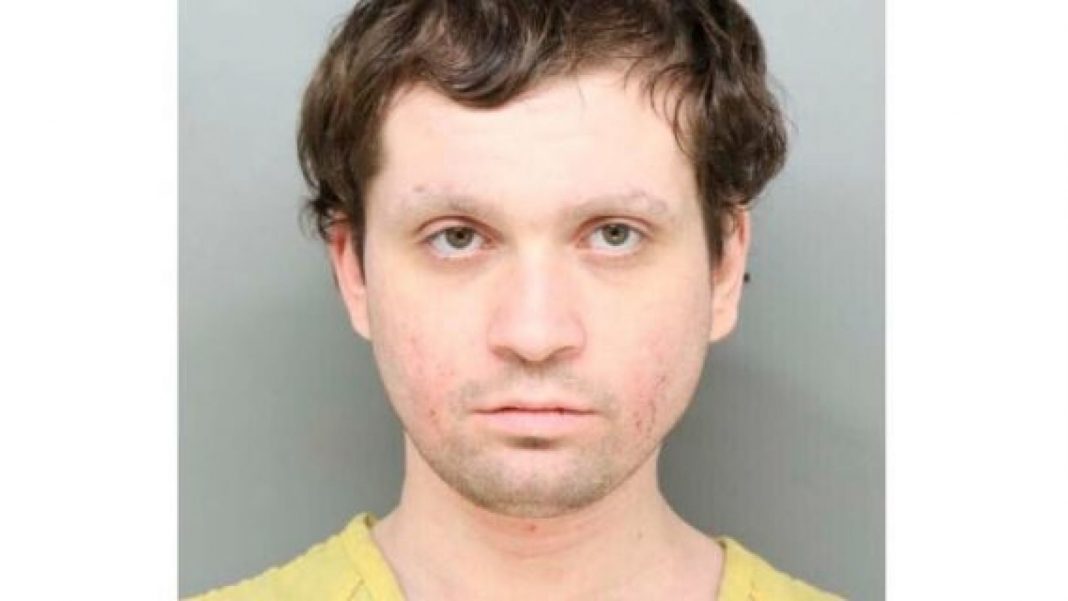 CINCINNATI – A man who authorities say claimed to be an Illinois boy who disappeared eight years ago has twice made similar claims in which he falsely portrayed himself as a juvenile sex trafficking victim, according to an FBI affidavit filed in federal court Friday.

Brian Rini of Medina, Ohio, was jailed in Cincinnati on Thursday. The FBI has identified Rini as the person who claimed to be Timmothy Pitzen, who disappeared in 2011 at age 6.

The FBI declared the man’s story a hoax Thursday based on DNA testing one day after he identified himself to authorities as Pitzen.

Enough evidence exists to charge Rini with lying to federal authorities, the affidavit said. The U.S. attorney’s office in Cincinnati scheduled a Friday news conference on the case. No attorney was listed for Rini in court documents Friday.

Rini was found Wednesday in Newport, Kentucky, “wandering the street and looking confused and in need of assistance,” according to the six-page affidavit from FBI agent Mary Braun.

After identifying himself as Pitzen, Rini complained of abdominal pain and was taken to the Cincinnati Children’s Hospital Emergency Room, the affidavit said. Rini refused to be fingerprinted Wednesday and Thursday but agreed to a DNA test which on Thursday identified him as Rini, according to Braun.

Even after Rini was advised of his rights and warned against making false statements, he continued to insist he was Pitzen and that he had escaped from a hotel where he’d been forced to have sex with men against his will, the affidavit said.

Rini finally acknowledged his identity after being confronted with the DNA results, said he had watched a story about Pitzen on ABC’s 20/20 news program, and had wanted to get away from his family, according to Braun.

An FBI investigation found that Rini had twice portrayed himself as a juvenile sex trafficking victim, and in each case was later identified after being fingerprinted, the affidavit said.

Rini was released from prison on probation less than a month ago after serving more than a year for burglary and vandalism.

“We’re always worried about copycats, especially something that has a big national attention like this,” Rowley said.