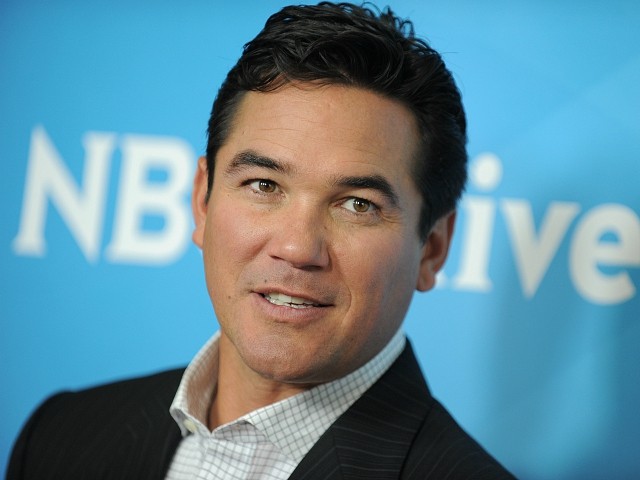 Actor Dean Cain slammed the “ridiculous” threat to boycott the State of Georgia for its “heartbeat” abortion bill supported by Hollywood liberals like Alyssa Milano and Alec Baldwin.

The left-wing Milano organized the boycott campaign of Georgia’s film industry over the state’s H.B. 481, a legislation that would ban abortions once a fetal heartbeat can be determined. Milano maintains that restricting abortions should be opposed and she has proposed damaging the state’s burgeoning film industry to achieve a rollback of the bill.

“The hubris of Hollywood to say to a sovereign state like Georgia, you guys have to follow our beliefs on abortion, is ridiculous,” Cain told Fox & Friends on Friday morning. “For Hollywood to tell Georgia voters what their views should be on abortion is a huge mistake, and I think it’s a giant overstep.”

Cain noted that a Hollywood boycott of Georgia’s film industry would not achieve Milano’s aims.

“Those tax incentives that bring in studios, honest to goodness, don’t make a huge fiscal impact on the state,” the Lois & Clark actor added. “So if people don’t show up to work in Georgia, it’s not going to hurt Georgians very much at all in the pocketbook, and I think it’s a ridiculous thing to go for.”

Cain also said that he thinks someone is pulling Milano’s strings.

The anti-abortion petition urging La La Land to boycott Georgia has grown to over 100 signatures, including some of Hollywood’s top talent.