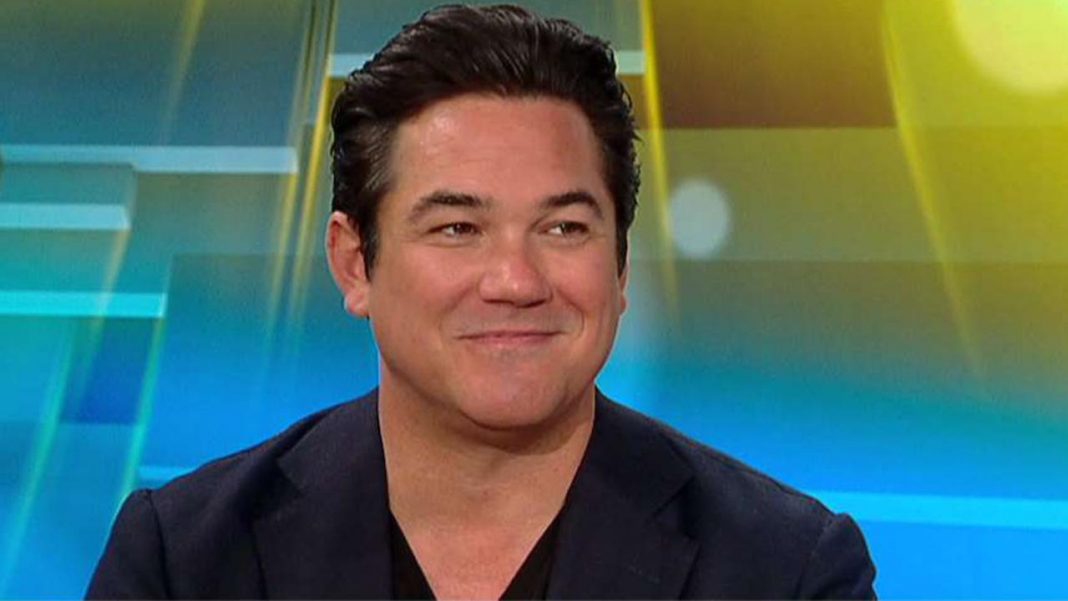 As actress and activist Alyssa Milano leads the celebrity fight against the state of Georgia’s restrictive “heartbeat” abortion bill, actor Dean Cain says Hollywood shouldn’t be telling state citizens how they should vote.

“The hubris of Hollywood to say to a sovereign state like Georgia, you guys have to follow our beliefs on abortion, is ridiculous,” he said during an appearance on “Fox & Friends” Friday morning. “For Hollywood to tell Georgia voters what their views should be on abortion is a huge mistake, and I think it’s a giant overstep.”

His statements come in light of Milano’s speech at the Georgia Capitol building on Wednesday, joined by 30 other Georgia-based television and film workers, to urge the state’s governor, Brian Kemp, to veto HB 481. The legislation would make most abortions in the state illegal once a heartbeat is detected in a fetus, which typically occurs around six weeks of pregnancy – before many women know they are even pregnant.

Because of tax incentives offered by the state, Georgia has become a popular place to film various movies and television shows. Milano is currently filming a Netflix comedy in Atlanta and hopes that a boycott of film workers will motivate the state to downvote the legislation, which was approved last week, before it becomes law.

Cain, on the other hand, says that a Hollywood boycott of the state would not have the impact that Milano and other film workers are rallying for.

“Those tax incentives that bring in studios, honest to goodness, don’t make a huge fiscal impact on the state,” he said. “So if people don’t show up to work in Georgia, it’s not going to hurt Georgians very much at all in the pocketbook, and I think it’s a ridiculous thing to go for.”

He also insinuated that Milano’s activism is being driven by some external force, such as backing by a political group.