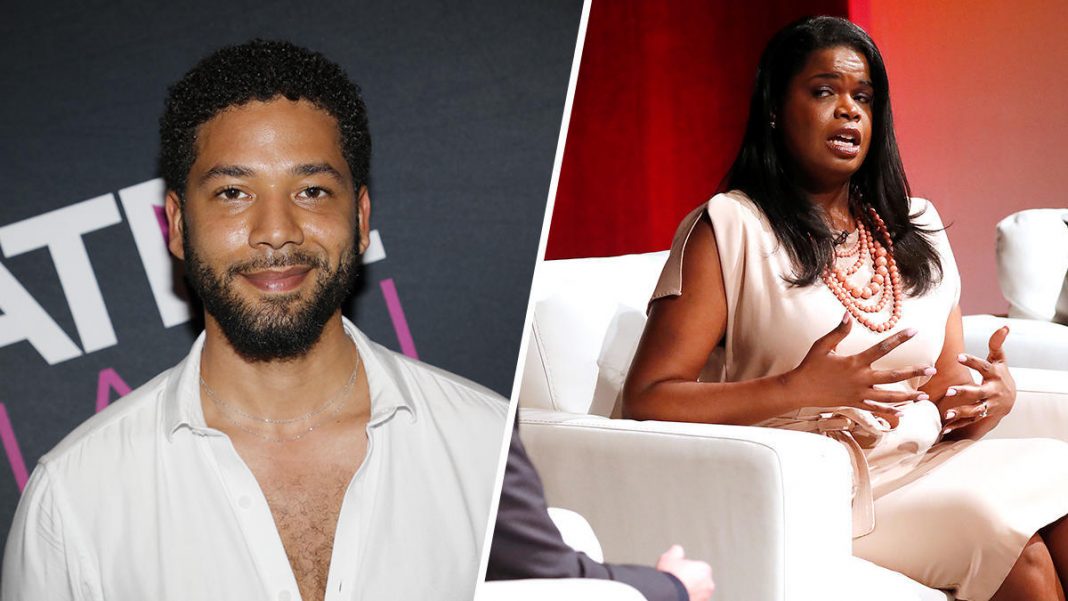 A Chicago attorney filed a petition Thursday requesting a special prosecutor be assigned to the recently dismissed charges against Jussie Smollett.

Saani Mohammed confirmed over the phone that he filed the petition with the Cook County Clerk’s office.

“The way the case was dismissed, it was not appropriate,” he said. “It makes it appear there are two separate justice systems, one for the wealthy and one for ‘we the people.’”

He said everything from the ‘”false recusal” to the emergency nature of the dismissal of charges prompted him to file.

Mohammed left his post with the Cook County State’s Attorney’s office last month and now has his own practice.

Meanwhile, Cook County State’s Attorney Kim Foxx said she has no plans of stepping stepping down amid calls for her resignation over her involvement in the case.

“I was elected by the people of Cook County to pursue community safety, prevent harm, and uphold the values of fairness and equal justice. I’m proud of my record in doing that, and I plan to do so through the end of my term and, if the people so will it, into the future,” she said in a statement Thursday.

A group of suburban Chicago police chiefs called on Foxx to resign in the wake of her office’s decision to drop charges against Jussie Smollett that accused him of staging a racist, anti-gay attack.

Steven Stelter, of the West Suburban Chiefs of Police Association, told reporters it wasn’t only about her handling of Smollett’s case. He also pointed to broader Foxx policies to not prosecute many lower-level felonies. He said residents needed to know Foxx “is letting them down.”

Asked why there were no African-American police chiefs at the event, Graham said only that all county police chiefs had been invited. The county includes Chicago and more than 130 other communities.

Foxx’s office told a local news station earlier that the chiefs’ criticism was “an excuse to justify” resistance to reform.