Home Blue Lines Boy who claimed to be Timmothy Pitzen is actually a recently released... 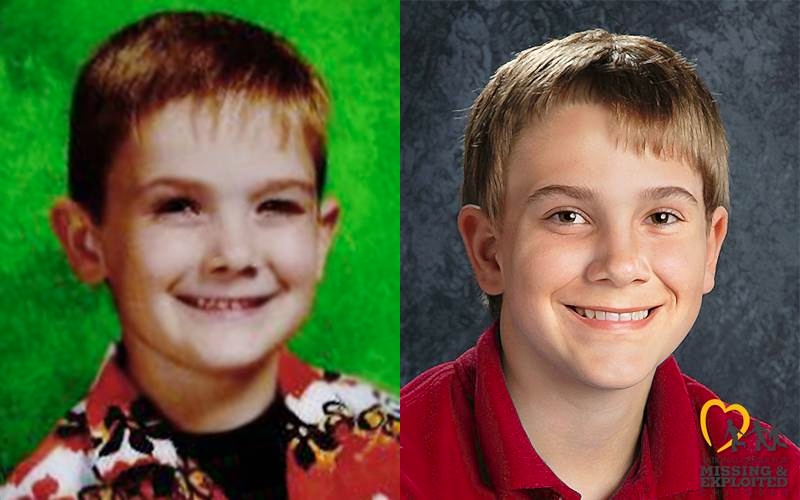 A man who claimed to be a teenager missing from Illinois for nearly eight years was proven not to be that boy by a DNA test, and officials say he is actually a 23-year-old Ohio man who was recently released from prison.

The man was found in Kentucky on Wednesday and said he was Timmothy Pitzen, who was reported missing from Aurora, Ill., in 2011. The claim sparked intense national interest in the missing boy’s case.

A day after he was found, the FBI said a DNA test proved the man wasn’t Pitzen. Newport, Ky., Police Chief Tom Collins told ABC News he was Brian Rini, of Medina.

According to the Ohio Department of Rehabilitation and Corrections, Rini was released March 7 from the Belmont Correctional Institution after serving a term of a little more than 13 months on charges of burglary and vandalism.

The FBI said Wednesday afternoon that a DNA result shows the boy found in Kentucky on Wednesday is not Pitzen.

Pitzen’s aunt, Kara Jacobs, told our news partner WCPO-TV that the family is grateful for all the support from well-wishers.

“We know that you are out there somewhere, Tim, and we will never stop looking for you, praying for you and loving you,” she said.

Angeline Hartmann, media director for the National Center for Missing and Exploited Children, said Pitzen’s family never gave up hope he was alive. She said the center received tips from people who reported seeing him over the years.

Last year, Hartmann said Jacobs told them: “‘I know that he’s out there. We just have to find him.’”

Rini was spotted Wednesday near West Eighth and Columbia streets in Newport.

“He walked up to my car and he went, ‘Can you help me?’” a 911 caller told dispatchers, according to WCPO-TV. “‘I just want to get home. Please help me.’ I asked him what’s going on, and he tells me he’s been kidnapped and he’s been traded through all these people and he just wanted to go home.”

When police arrived, the man said he was Timmothy Pitzen and he was 14, the same boy who vanished in 2011 from Aurora, Ill., following his mother’s suicide.

He told police he had escaped on foot from a pair of men who held him against his will for nearly eight years, most recently inside a Red Roof Inn, though he didn’t remember the motel’s location, WCPO reported.

After he escaped, he ran, crossing a bridge until he reached Newport, he told police.