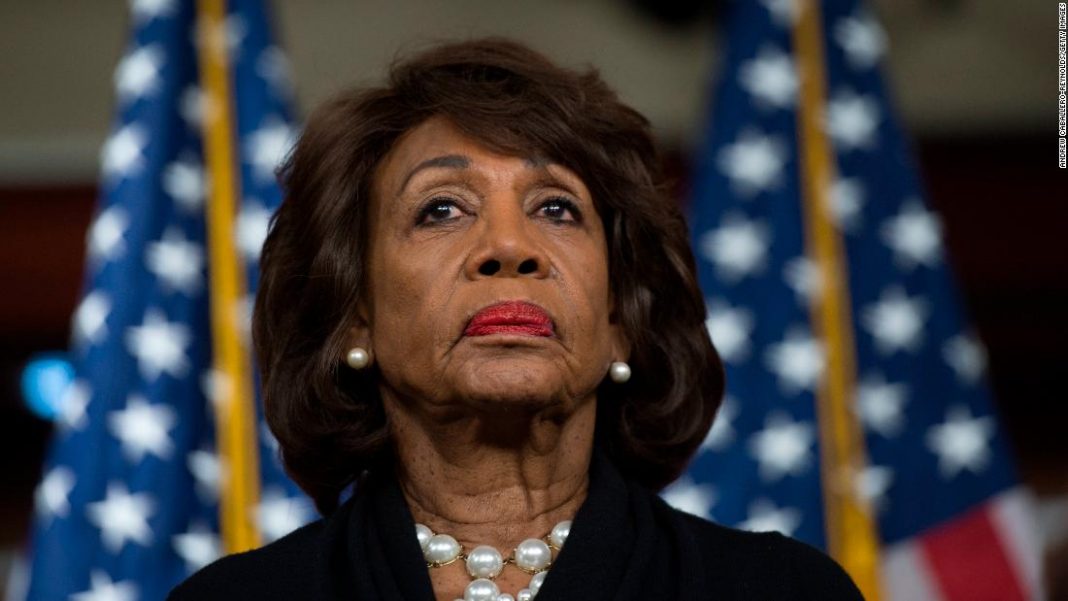 The bank responded that it needs a subpoena from the Democrats to comply with the request.

The new demand is the latest development in the growing number of investigations launched by subpoena-wielding House Democrats over all aspects of Trump’s presidency, business life and financial ties. Just this week, House Democrats have served subpoenas to get information on White House security clearances and administration discussions over the 2020 Census, while authorizing subpoenas for the full report from special counsel Robert Mueller and stepping up efforts to learn about the President’s finances and taxes.

“The House Committees on Oversight and Reform, Financial Services and Intelligence are investigating several overlapping topics including but not limited to the President’s potential financial conflicts of interest, compliance with the foreign and domestic Emoluments Clauses of the U.S. Constitution and any counterintelligence threats arising from links or coordination between U.S. persons and other foreign entities, including any financial or other compromise or leverage over the President and his business interests,” the Democrats wrote.

Democrats went on to write that the Trump Hotel was “one, but not the only focal point of this inquiry.”

Then, in a letter dated March 21, Capital One wrote to the committee chairmen that they would need subpoenas to comply with the request.

“As requested, we are preserving the documents and materials listed in the request attached to your letter. Given the confidentiality obligations we have as a financial institution, including under state and federal law, we respectfully request that any production of materials be made pursuant to a subpoena rather than an informal request. Please feel free to email the subpoena to me, and Capital One will waive any requirement of formal service,” the letter said.

News of the Democratic probe was revealed in a letter from Republican Rep. Jim Jordan, the ranking member of the Oversight Committee, and North Carolina Republican Rep. Mark Meadows, who attacked Democrats for overreach in their document request.

“As we understand the focus of the request, it broadly seeks 15 separate categories and subcategories of material relating to the finances and holdings of business entities previously associated with President Trump,” they wrote in the memo. “The request also seeks all documents provided in response to ‘any request, subpoena, inquiry or investigation, by any US federal or state agency, including, but not limited to, the Office of the Special Counsel Robert Mueller III,’ This type of derivative request is not a best practice and has the veneer of a fishing expedition. Probes aimed simply at harming the electoral prospects of a future candidate for office are improper on their face.”

Republicans also argued that the Democrats “did not consult with the Republican members of the Committee before initiating his inquiry. We understand that your company has replied in writing to the request; however, we believe it is necessary to inform you directly about our concerns with this partisan and improper investigation,” Jordan and Meadows wrote.

The report about Capital One bank comes a day after Cummings said that an accounting firm that provided financial statements for President Donald Trump would be willing to hand over financial documents to his committee — but only if Cummings issued a subpoena first.

Cummings had set a Wednesday deadline for the accounting firm, Mazars USA, to provide financial documents from Trump going back 10 years as part of the committee’s probe into Trump’s finances.

Michael Cohen, the President’s former lawyer and fixer who accused Trump of financial fraud, provided the committee with three years of financial statements prepared by Mazars, in which Cohen says Trump inflated his wealth as he attempted to purchase the National Football League’s Buffalo Bills.

This story has been updated with additional developments Thursday.